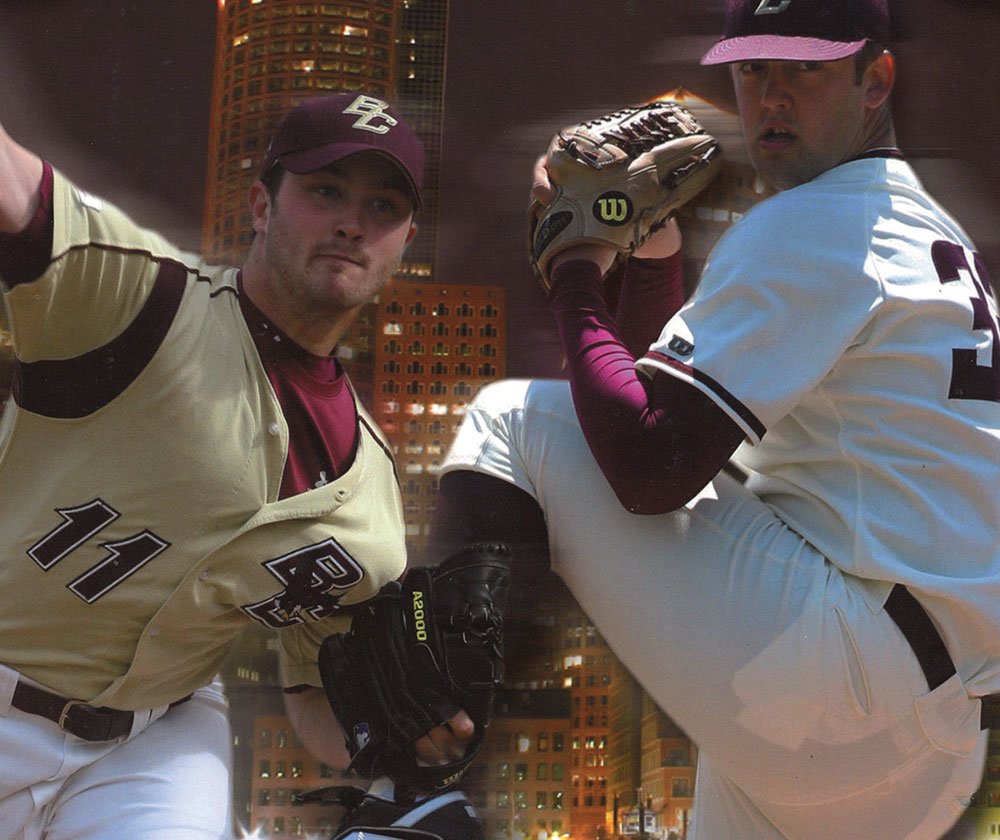 The Power of Teamwork

If you visit Earl Shapiro Hall’s playground during recess, you won’t find second-grade teacher Ted Ratliff quietly supervising from the sidelines. A Frontier League championship pitcher and UChicago baseball coach, Mr. Ratliff prefers to jump right into the action, organizing games and laughing along with ‘Team 227’ (named for their room number at Lab).

“Recess is a great opportunity for me to connect with my students and build on their teamwork skills,” Mr. Ratliff explains. “Plus—I want recess! I want to play, too!” he adds with a laugh.

Mr. Ratliff radiates enthusiasm as he talks about his two greatest passions: teaching and baseball. He pitched for Boston College, where he earned his BS in human development and MS in developmental and educational psychology. He also earned an MS in special education from Northern Illinois University and taught at Hyde Park Day School, a not-for-profit school for children with learning disabilities. Mr. Ratliff had to adjust to students who are achieving at a higher level, but he feels that his special education skills have been not only applicable, but extremely beneficial.

“I don’t go into cruise control because the kids here are academically successful,” Mr. Ratliff says. “In special education, we were always challenging students to perform at a higher level. I use those same skills at Lab to help my students reach their fullest potential.”

He doesn’t go into cruise control on the baseball field, either. In 2008, he helped take the Windy City Thunderbolts to the Frontier League Championship. Now, he coaches at UChicago in the spring before hitting the road with professional leagues in the summer.

“Baseball gives me a way to connect with the kids. Sometimes I’ll show them pictures of me playing or show them my championship ring as a precursor to a conversation … and also because I find if they think I’m a cool guy, they are more eager to please,” he adds with a laugh.

A firm believer in giving back to the community, Mr. Ratliff develops and implements ACT/SAT prep programming for the Chicago White Sox’s Amateur City Elite (ACE) program, which engages Chicago’s inner-city youth by using baseball as a learning tool. He also volunteers at Lakeview’s Dignity Diner, which serves a wholesome meal to 40–60 Chicagoans in need every Tuesday. One evening, he brought his students along to help out.

“I think it’s important for kids to be able to identify poverty and to know what they can do to help,” says Mr. Ratliff. “They did an amazing job.”

One recent spring, Mr. Ratliff, his students, and their parents hosted a potluck cookout at a UChicago baseball game. After the game, the kids were free to run out on the field and mingle with the players.

“Interacting with the players is a great way for my students to begin to understand that they are part of a larger academic community,” Mr. Ratliff says. “Besides, I can’t think of a more appropriate place for Team 227 to celebrate an amazing school year than a baseball game.”