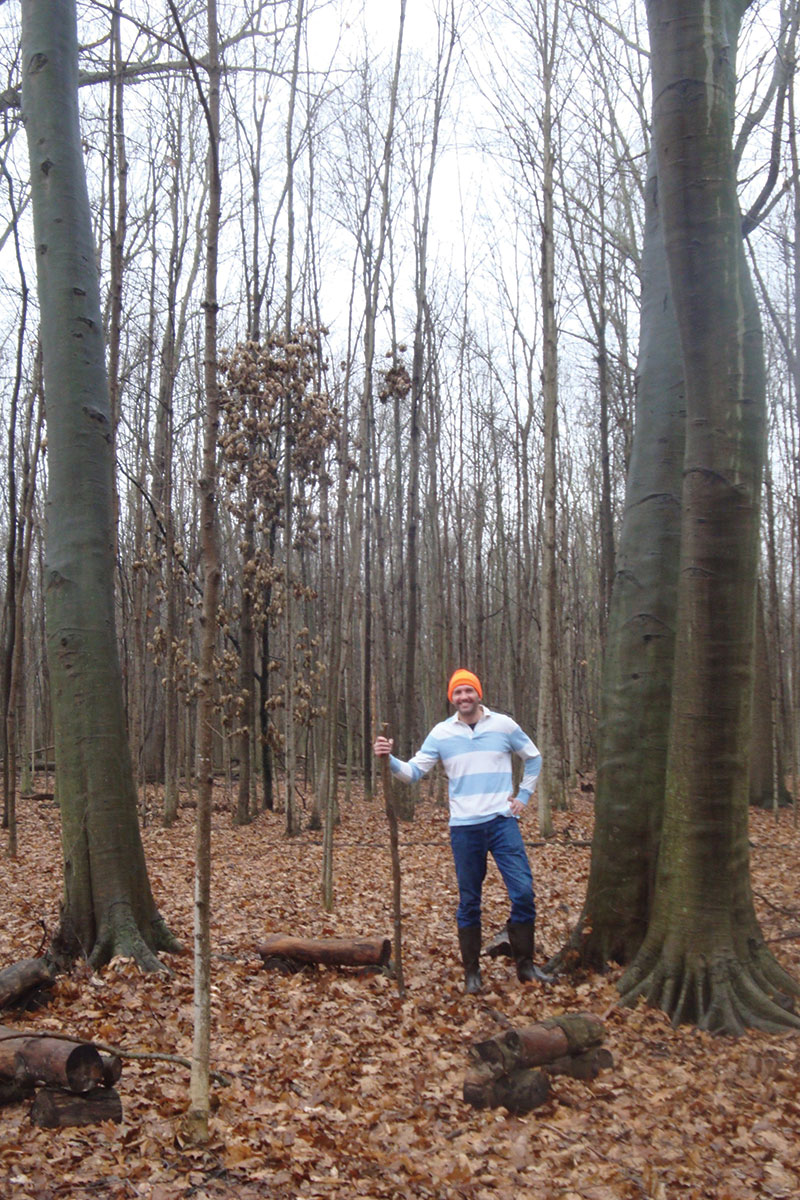 For seventh-grade humanities teacher Joe Drogos, AM’06, the house just outside Bangor, Michigan, started out simply as a summer and weekend retreat from hectic city life. But in the years that Mr. Drogos and his wife, Courtney Crawford, have owned the house and its surrounding 20 acres of land, it has become an ecological project, an informal art studio, an occasional larder, and a place to learn and play. 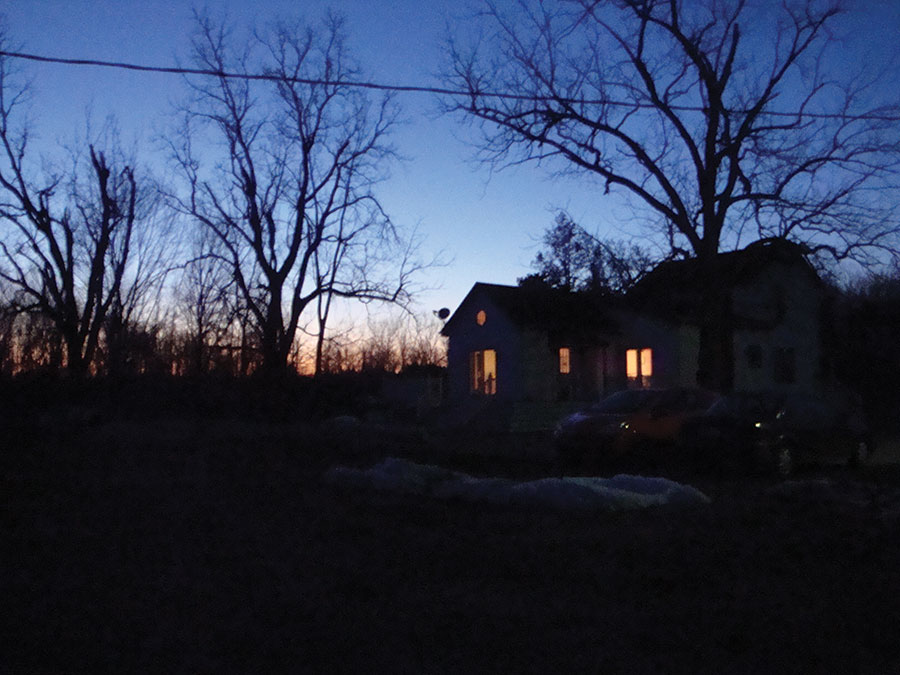 The house, for Mr. Drogos, continues a path he’s been on since childhood. His father was a geology buff, and his family “always had a connection to the natural environment,” supplementing walks around their Bridgeport neighborhood and throughout the city with fishing trips on Lake Calumet and hiking excursions in the Dan Ryan Woods and south suburban forest preserves. A writer who penned a series of essays about Chicago landscapes for MAKE: A Chicago Literary Magazine, Mr. Drogos was drawn to the Bangor land because it encompasses several different ecosystems, including woodlands, open fields, and a former apple orchard.

Inspired by the essays of Robert Smithson, who built giant earthworks as a form of art, Mr. Drogos began clearing trails on the property, using controlled burns to eliminate invasive species and reseeding with native species. His brother, David, who works for the Nature Conservancy, advised him. Along the way, Mr. Drogos asked himself questions like, “Where is this trail going to go? What is this field going to look like in 30 or 40 years?”

“The idea,” he says, “is to build a place that will look like a maintained, pristine environment a long time from now.” 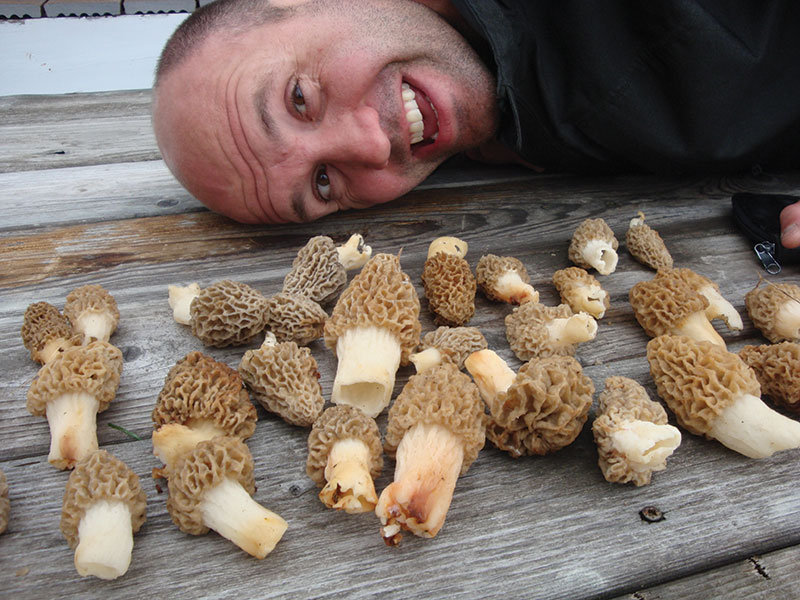 Mr. Drogos has kept an illustrated journal of the plants and animals he’s found on the land, improvements he’s made, and other lessons he and Ms. Crawford have learned. They know where and when to spot deer and owls. They make wine from the apples in the orchard, and they bring a few back to Lab to share with students. They gather edible wild mushrooms and strawberries. They found that bergamot, a fragrant herb, grew in the burned-over areas, and they wonder about making cologne with it.

And though he frequently uses the word “weird” to describe his activities, they exemplify experiential learning. For example, he spent a snow day last year preparing a European mount of a deer skull he’d found on the land. This process involved boiling the skull gently for five or six hours before treating it with hair bleach. And recently, he was finishing a total reconstruction of the deck around the house, which he learned to do mostly by trial and error, with a little help from some old how-to books he’d found at his parents’ house. Using the lumber from the old deck, he built a sort of earthwork pyramid with different plants on each level.

In this isolated environment with no cell service, internet, or television, where the nearest neighbor is about a half mile away and “you might have three cars drive by over the course of a day,” Mr. Drogos is never bored. “Every day, you think, ‘what are we going to do today?’”