What does a house post from Cameroon have in common with a mezuzah from Chicago, if anything?

Just because the Field Museum's Africa exhibit displays a house post from west Cameroon—a symbol of the ancestral lineage of a household—along with a 20th century Jewish mezuzah from Chicago, a 20th century statue of Catholic Jesus, and a 19th century Chicago nameplate and door knob, doesn't mean the visitor has to accept the Field's implication they have anything in common.

Lab students are taught to look at historical objects a little differently, aren't they? They investigate sources critically, analyzing and synthesizing both primary and secondary sources for points of view and context, rather than accepting them at face value. 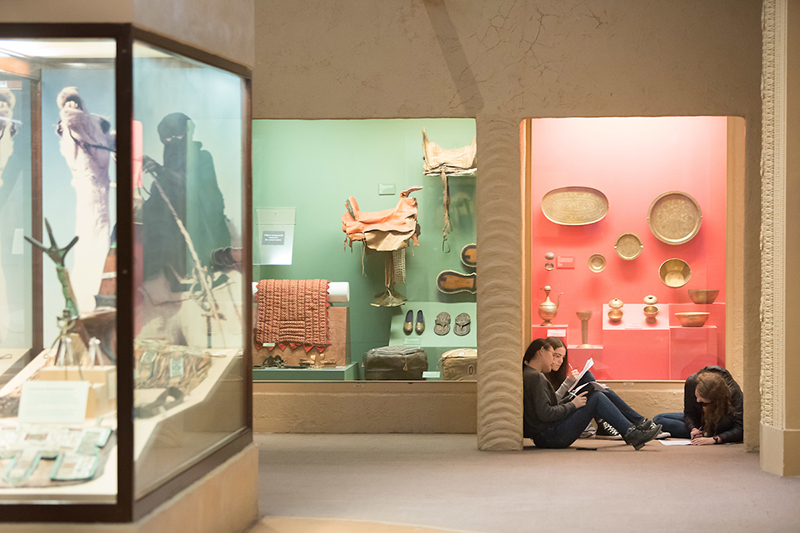 On a recent field trip to the Field Museum, students in Mariah Bender's and Naadia Owens' Advanced Topic African American history classes spent time building their "historical habits of mind" using Lab's inquiry approach to learning in the Africa exhibit. Their goals? Find objects and critically analyze their significance to determine whether they can be used as primary resources for a project. Why were elephants considered royal? How did metals come to symbolize power? Is the whole exhibit simply a Western lens on African culture?

Students from Owens' class were tasked with finding an object they will eventually use for their first semester class project. "In the end, students will turn in an analysis paper and a miniature exhibit of their object that will live online," says Owens. 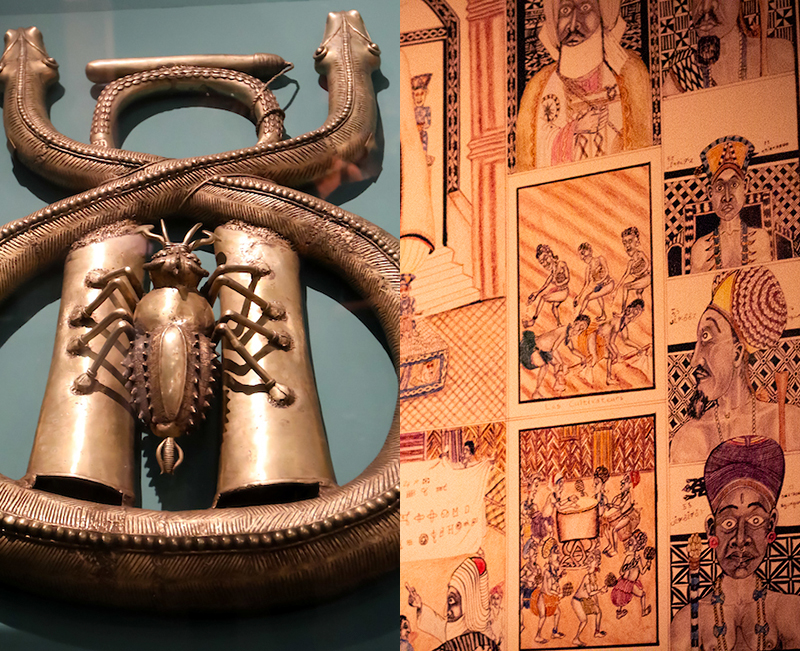 "You can tell they were royalty by the use of metals," grade 11 student Rithik says, "the extravagance and detail." But why did the object have two snake heads on it? Why snakes? Another student was interested in a portrait of rulers that had a French colonial feel to it, "the writing is in French," she observed, not the Bamum's native language. How did the colonial rule of Cameroon influence its culture? Art? Religion?

Students from Bender's class had a slightly different task that day, they went through the critical process of analyzing historic religious objects from West and North Africa that were regionally symbolic, objects that could be used to help contextualize the culture of a particular area. "The way we talk about Africa these days is different," Bender says, "it requires an intersectional approach."

John Dewey asked once "what is in a question?" His answer? "Everything."