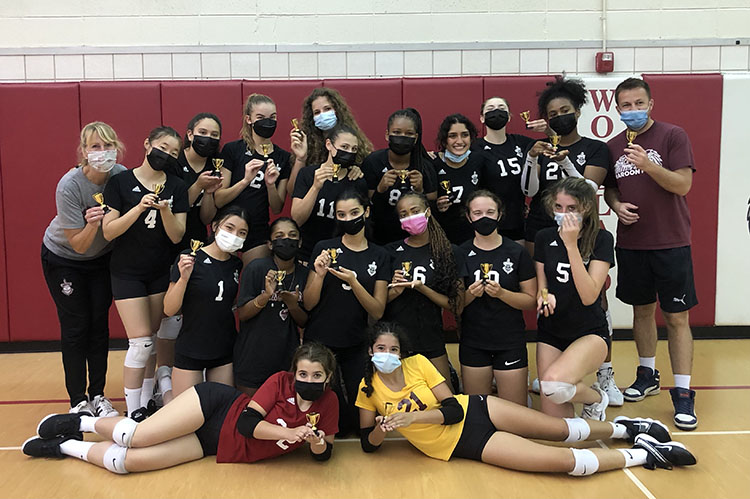 The volleyball team defeated Woodlands Academy on the road to win the Independent School League (ISL) championship for the first time since 2004.

The Maroons finished the ISL portion of their schedule with a perfect 7-0 record.