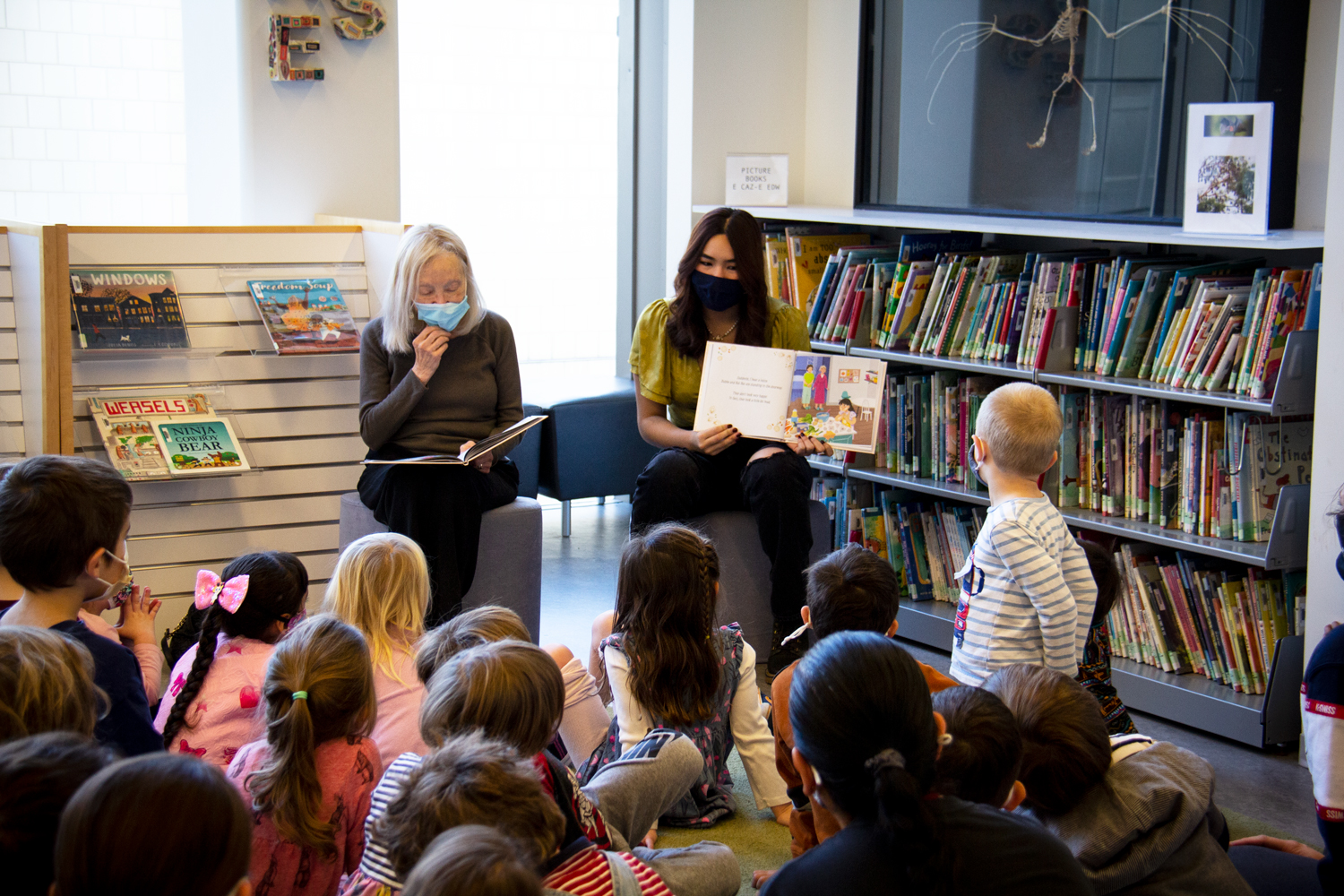 It’s not every day an author comes to Earl Shapiro Hall to share her work—it’s even rarer that said author is another Lab student. Amelie Liu, ’23, visited lucky N–2 classrooms to share her newly released children’s book, Matzo Ball-Wonton Thanksgiving. Co-authored with her grandmother and inspired by her own experiences, the book tells the story of a young Chinese-Jewish girl named Amelie who finds a way to reimagine what Thanksgiving looks like with the help of her grandmothers. Liu was especially excited to bring this message to younger Lab students. “After reading this book,” she says, “I hope that readers see the beauty in their multiculturalism and feel proud of it.” 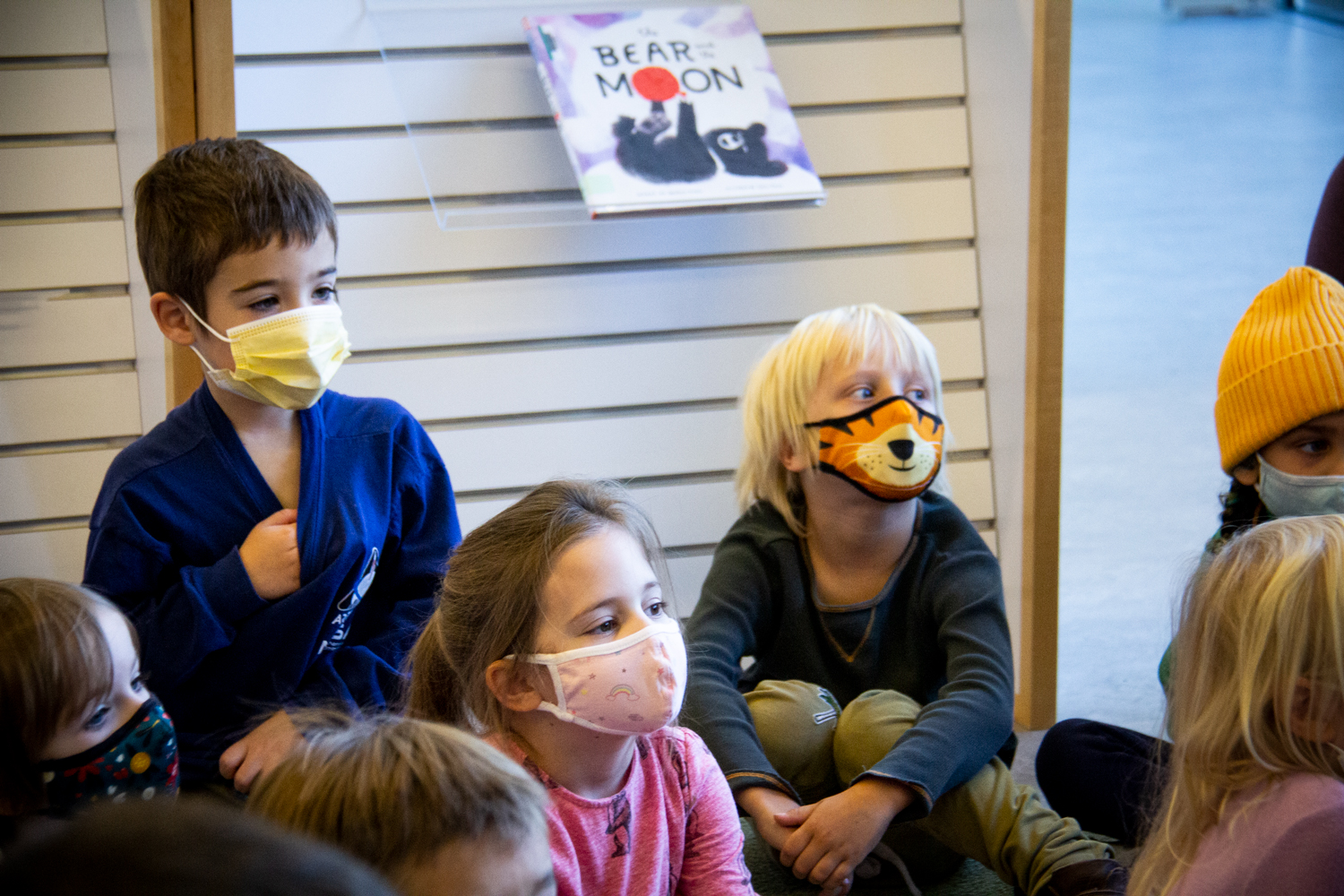 “The N–2 students were simply extraordinary,” reports Liu of her classroom visits. “All eyes were on me as I read them my story. I could tell that even though they may have been hungry or in need of a nap, every student was fully engaged and listening.” Keeping the attention of Lab’s youngest students is no easy feat, but the reaction was just part of the larger show of support Liu has received since publishing Matzo Ball-Wonton Thanksgiving. While many friends and strangers have shared their delight at the book’s success, Liu says that “the support Lab has given me has been truly heart-warming. The kind emails and congratulations I received from teachers I have and haven’t had are overwhelming.”

Liu hopes that her story can help other families rethink and reframe how they approach Thanksgiving gatherings. Already, the book has inspired new traditions around her own family’s table, where Liu and her grandmother first read their story out loud. “I hope young readers realize that America is a melting pot of heritages that should be celebrated,” Liu adds, “and that they give thanks to the cultures that created them.” And for this thoughtful young author, that melting pot is the perfect place to blend cultures into something beautiful, just like matzo ball-wonton soup.