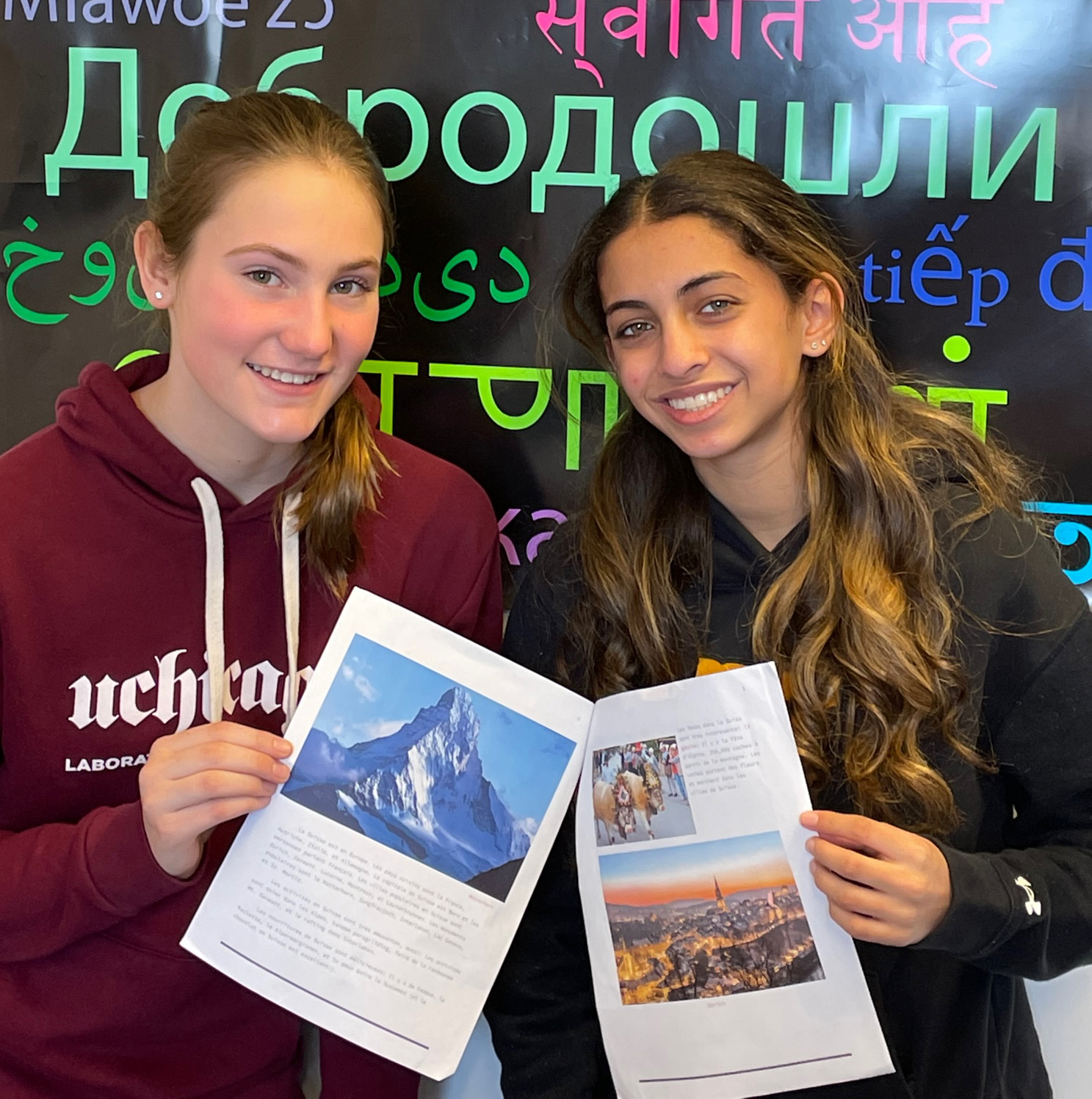 In Democracy and Education, John Dewey wrote, “The engagement of the imagination is the only thing that makes any activity more than mechanical.” Dewey would likely be quite proud of a recent project in Charles Campbell’s eighth grade French class, in which students activated their imaginations to expand both their understanding of grammar and their knowledge of other cultures. 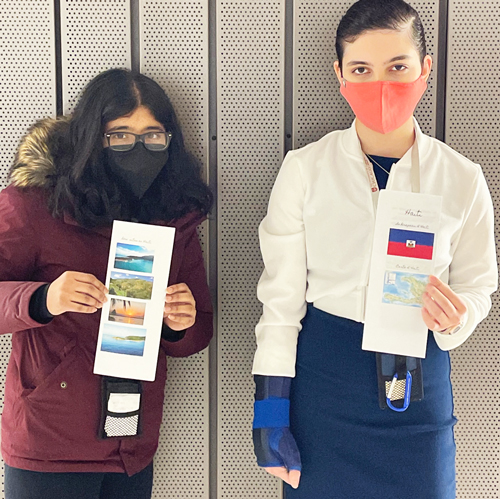 In small groups, students chose a French-speaking region outside of France and envisioned a trip to the area. Their travelogs were not mere flights of fancy, however. Campbell describes the students doing extensive research on “cities, cultural celebrations, local gastronomy, tourist attractions, museums, and natural parks…Students improved their abilities to navigate French-language websites and make use of online dictionaries in order to gain more independence in their French studies.” Regions students explored included Vanuatu, Senegal, Ivory Coast, and Madagascar. Finally, students used the information they’d gathered to create narratives of their treks in French using the past tense, giving presentations to classmates and creating brochures to share what they learned.

“I think what I enjoyed most about this project was how my partner and I were able to really discover the culture of a francophone country,” explained student Kate Ryan. “Switzerland was a really amazing choice because of how rich in culture and beautiful the country is.” Kate's partner Hayla Shah agrees, saying, “I enjoyed working on this project with my friend and researching the culture of the country.” Adrija Chatterjee was similarly surprised by all she learned about Haiti. “Even though it was a lot of work,” she says, “I got a chance to get better at writing in French and using passé composé verbs.” Parmita Kashanipour focused on the country’s past, “learning about the different monuments in Haiti and about the history of the country.”

The students’ imaginary trips also helped prepare them for the very real journey into High School at the end of the year. “In eighth grade, we want students to be increasingly able to examine authentic resources and to develop independence as they head towards their high school studies,” says Campbell. To finish out the year, the class will be studying the Impressionist era, a long-held tradition in Lab’s French program. Campbell hopes studying the painters in the context of the Belle Époque and the French colonial empire will provide students a fuller view of the period. As these students become more independent communicators and researchers, Campbell sees them fulfilling the promise of Lab’s World Language program: “By widening our appreciation and knowledge of other cultures and their experiences, we can develop greater empathy and understanding.”