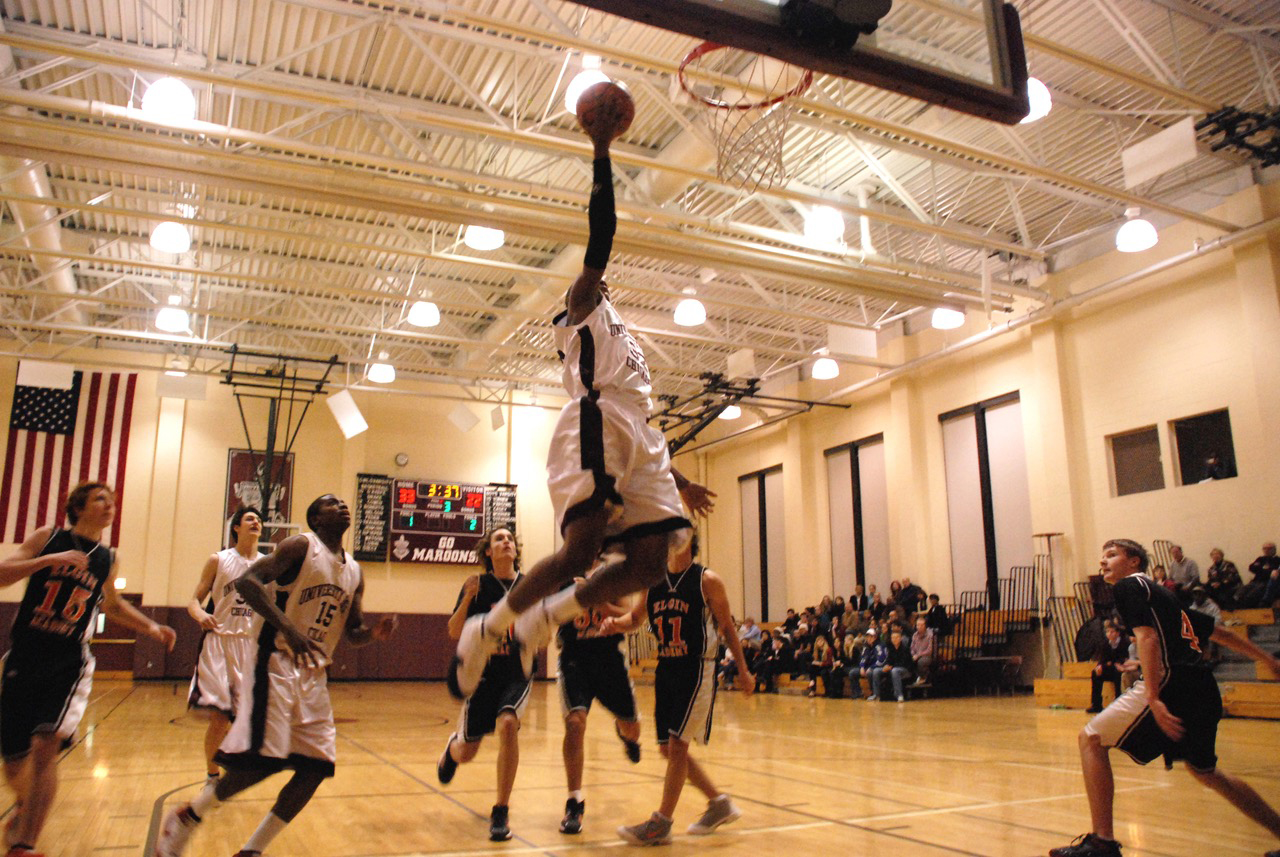 Zeke Upshaw was a four-year varsity basketball standout for the Maroons. Zeke was named ISL Player of the Year both his junior and senior year, leading the Maroons to a 22-5 record and ISL Championship his senior year. Zeke went on to play three years at Illinois State University and for Hofstra University his senior year. At Hofstra, Zeke was named Second Team All-Conference in the Colonial Athletic Association (CAA). Zeke went on to play professional basketball in Slovenia and Luxembourg before returning to the United States where he was drafted by the Grand Rapids Drive, an NBA Development League. In the Drive's regular season finale in 2018, Zeke collapsed on the court in the game's final minute and died two days later; he was 26 years old.