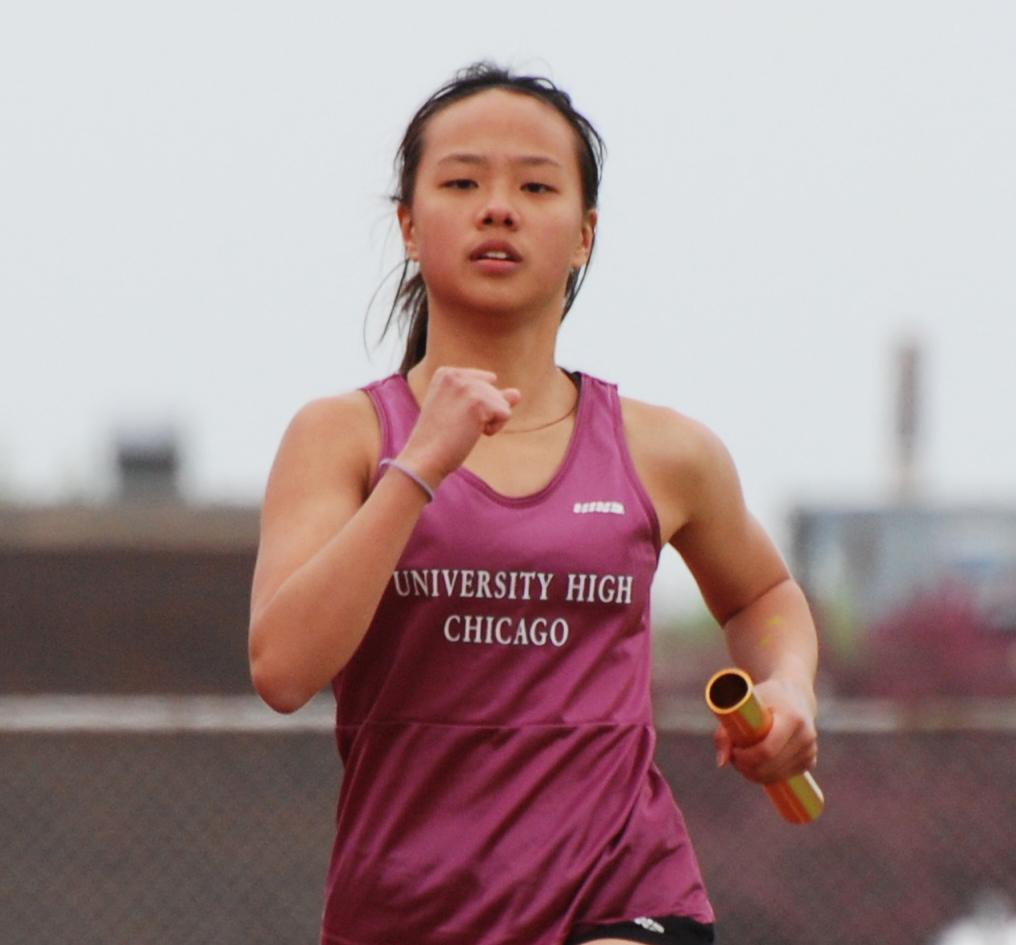 Sherry Fu was a three-sport athlete for the Maroons in cross-country, basketball, and track and field. She won IHSA All-State honors in cross-country her senior year placing twenty-fifth in Peoria. Sherry was part of three state-qualifying cross-country teams in 2007, 2008, and 2009. She was a track and field state qualifier in both the 4x800 relay and 3200 meter run. Sherry was a guard on the Maroons basketball team for two years, as well. She went on to run for two years for the Engineers at MIT.