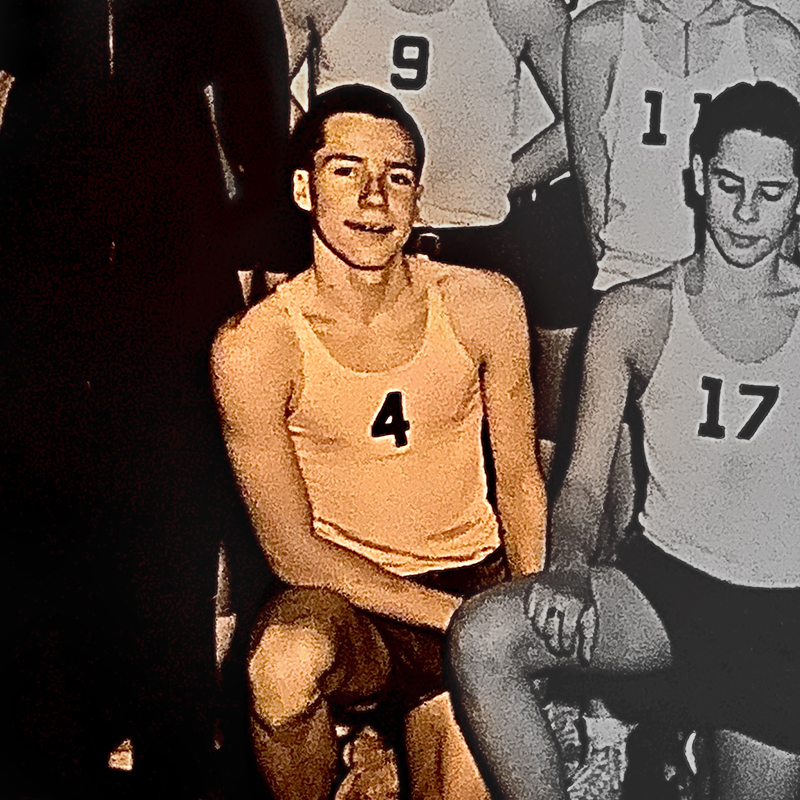 John Davey, '56, AB'61, JD'62, was a star basketball player for both the U-High Maroons and the University of Chicago. John was described as "the go-to guy for the big baskets," and the best player on the court. In 1957, John was awarded U-High's Monilaw Medal for excellence in sportsmanship and scholarship by William "Doc" Monilaw himself. He continues to support Lab and the University by attending many athletics contests. He served on the inaugural University of Chicago Athletics Hall of Fame selection committee.