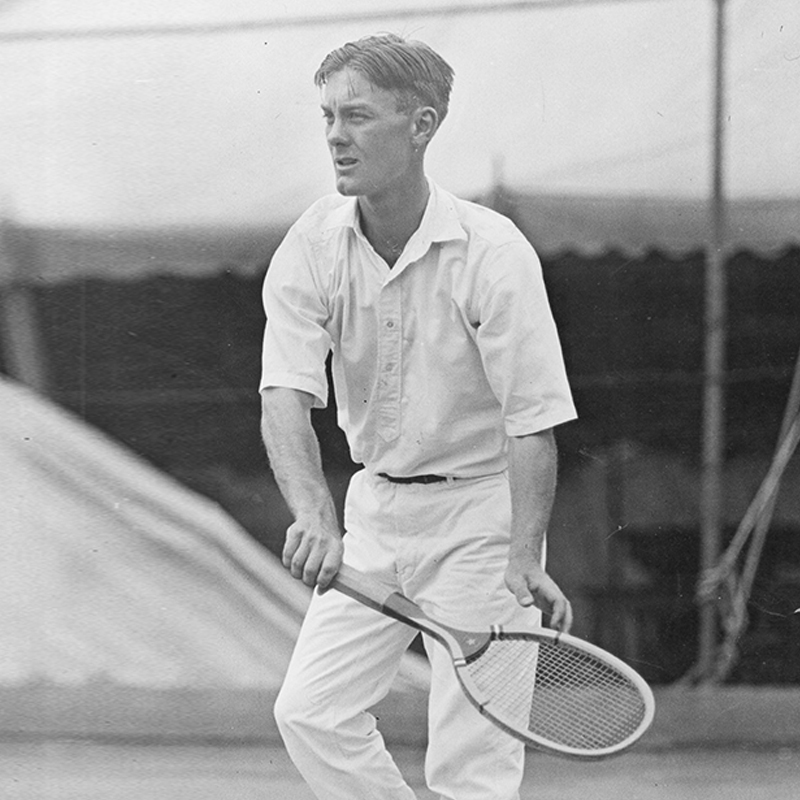 George Lott, '24, was an outstanding tennis, baseball, and basketball player for the Maroons during the early years of athletics at Lab. George won four IHSA State Tennis Championships—three singles and one doubles championship—from 1922-1924. George went on to play tennis professionally, winning eleven doubles championships at Wimbledon, the French Open, and the United States National Championships from 1928 to 1934. He was inducted into the International Tennis Hall of Fame in Newport, Rhode Island in 1964. He coached tennis at DePaul University for 22 years.