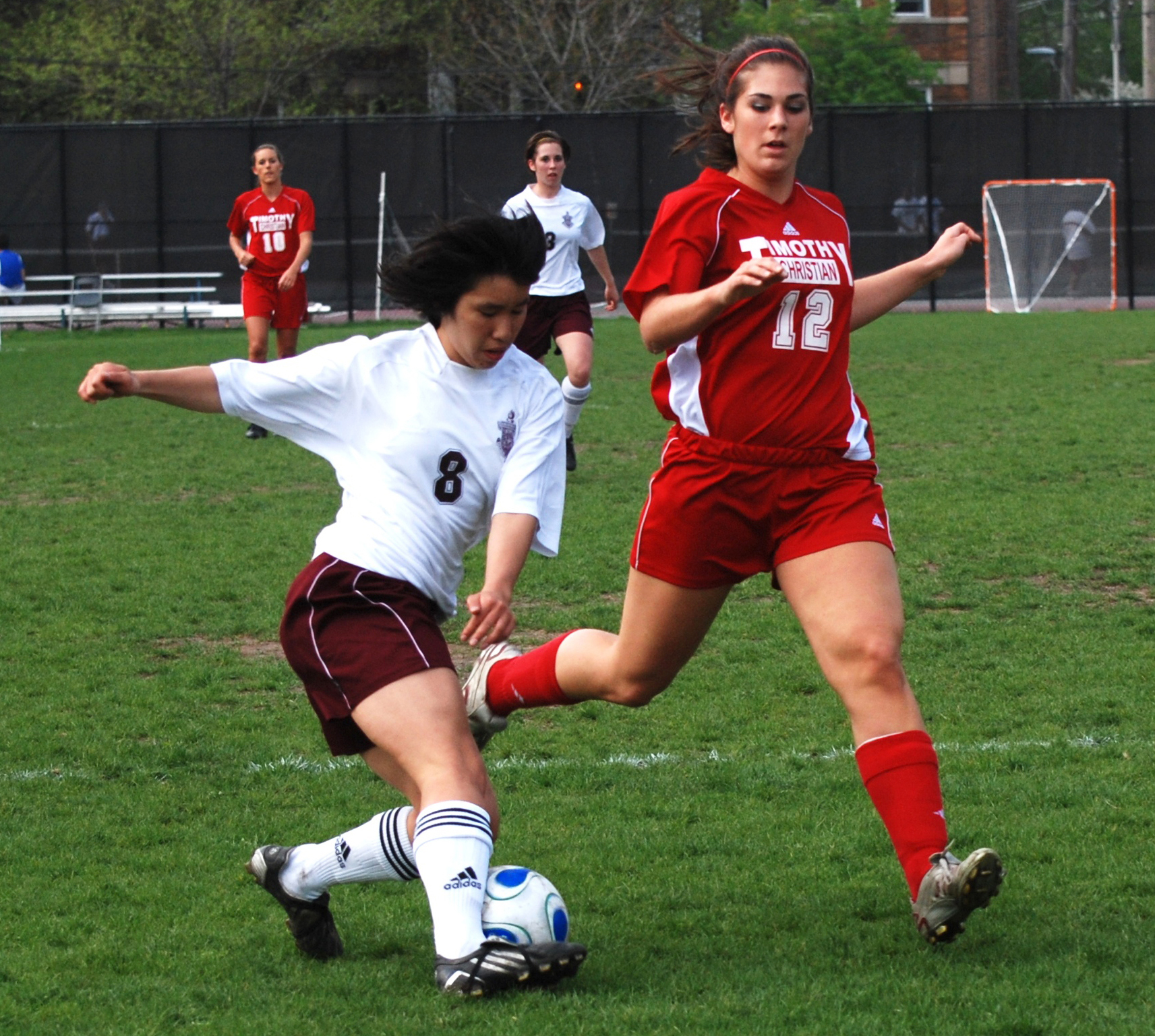 Emily Kuo was a four-sport athlete for the Maroons, excelling in cross-country, basketball, indoor track and field, and soccer. She was a state qualifier in cross-country, broke the school’s long jump record in track and field, and was one of Lab’s top players in soccer, leading the Maroons to four consecutive IHSA Regional and three consecutive Sectional Championships. Kuo was named All-State soccer team member three times. During her senior year, she was selected to the Chicago Tribune All-Academic team. Emily continued her soccer career as a four-year starter for the MIT Engineers, and was named MIT Rookie of the Year in 2009. The Engineers made all-conference all four years, and she was awarded NEWMAC Athlete of the Year in 2012, her senior year.