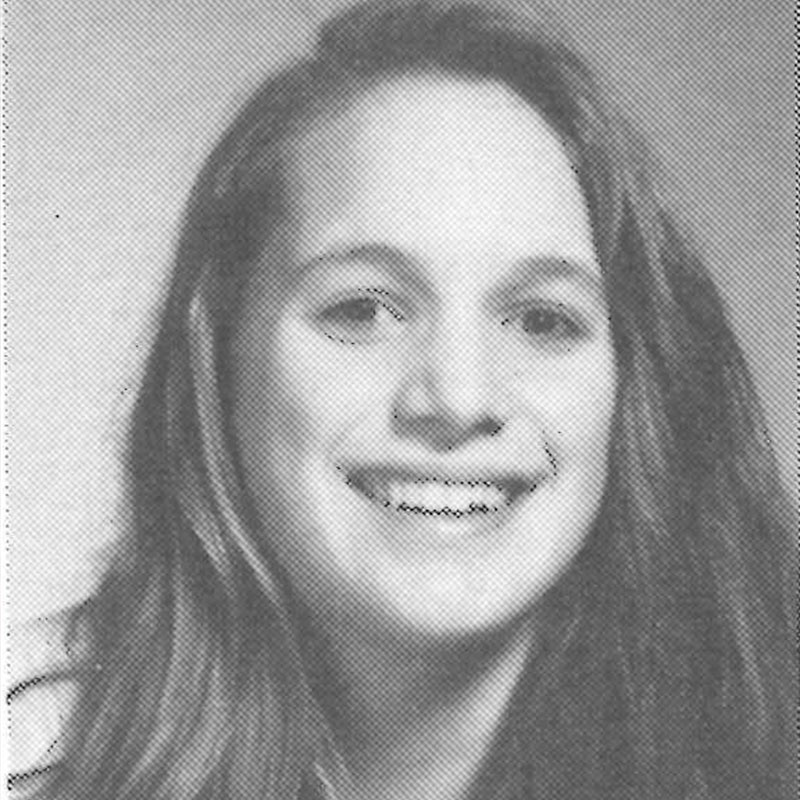 Dillan Siegler, '91, MBA'00, was an outstanding swimmer and varsity goalie at U-High for all four years. Dillan set school records in swimming that lasted over 20 years in both individual and relay events. For several years during high school, Dillan had seven of eleven girls swimming records. Dillan converted from starting fullback to varsity goalie her freshman year after her teammate got injured, and she stayed in that position for the next four girls soccer seasons. Out of all Chicago area athletes at the time, during her senior year soccer season, Dillan was named the Chicago Tribune Preps Plus Athlete of the Week for making 32 saves in one girl's soccer game. She swam NCAA Division I at Yale University after graduating from Lab.