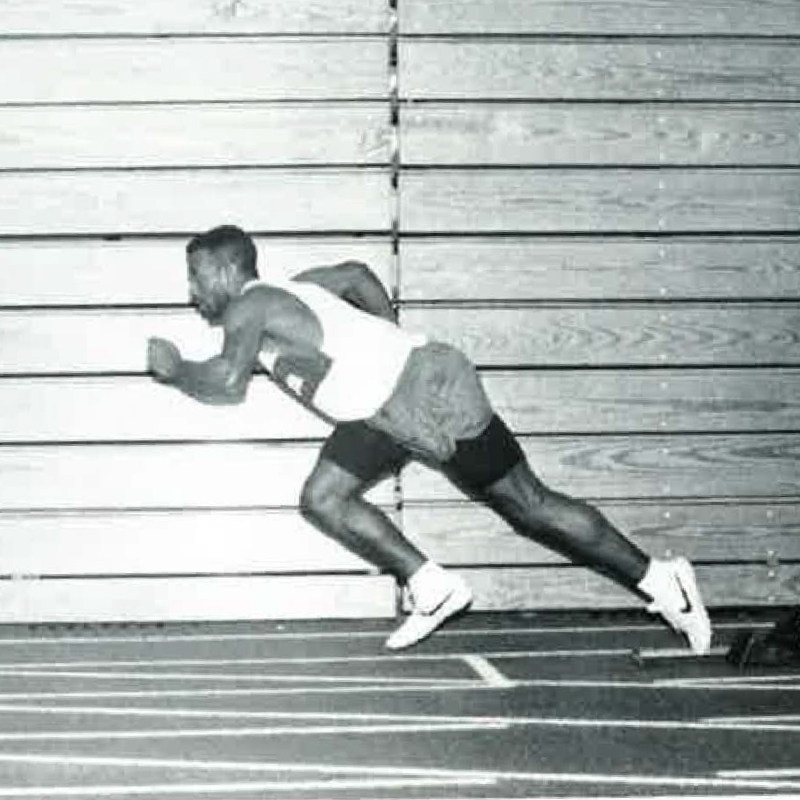 Chris Harper, '92, was an exemplary athlete at U-High in soccer, basketball and baseball, and track and field. He is the current school record holder in the 100 and 200-meter dash, and a four-time Illinois High School Association (IHSA) state champion (1991 and 1992) who led the Maroons to a Class A third-place finish in 1992. Chris was also All-State in soccer in 1991 and went on to win Ivy League sprint championships at Penn in all four of his college years.