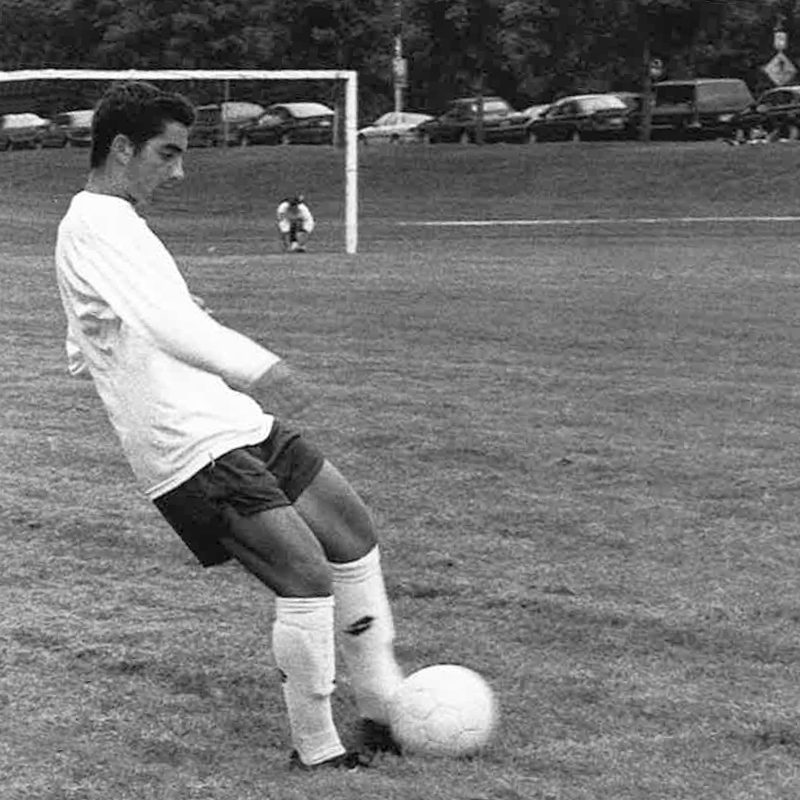 Andy Rosenband, '99, was an All-State soccer player at U-High, scoring 115 goals for the Maroons and winning IHSA All-State honors and he was also a two-time ISL Conference Player of the Year. He played NCAA D1 Soccer at both Wake Forest and Ohio State University and was drafted into Major League Soccer by the Dallas Burn in 2003. Andy was selected to play for the USA National team in Futsal where he starred in the FIFA Futsal World Cup in 2008. He was team captain for the US National Maccabi Games in 2009.