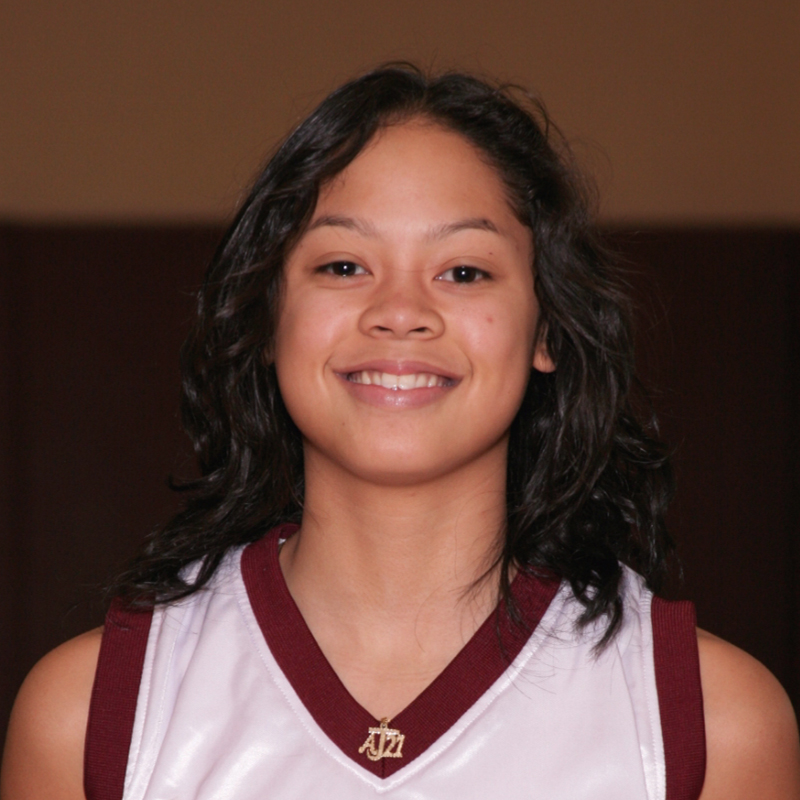 Alexis Jenkins, '09, was an exceptional basketball player for the Maroons and went on to play for four years at NCAA D1 Illinois State University. Alexis was named to the Illinois Basketball Coaches Association All-State team and was twice awarded Independent School League (ISL) Player-of-the-Year. Alexis led the Maroons to a fine 24-4 season and an ISL Championship her junior year. According to legendary Maroons official timer and faculty member Spike Wilson, she "was one of the best players to ever play for the Maroons over the past 30 years."