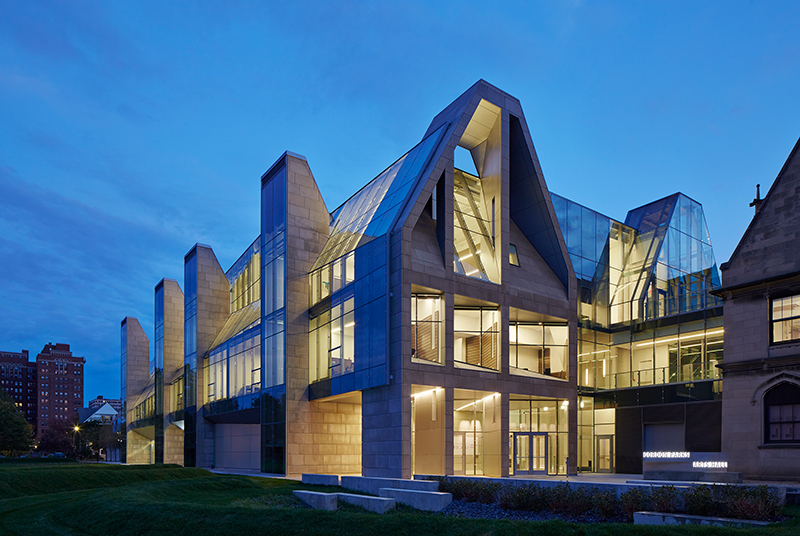 In 2013, The George Lucas Family Foundation committed $25 million to the University of Chicago Laboratory Schools in support of the schools' arts hall. 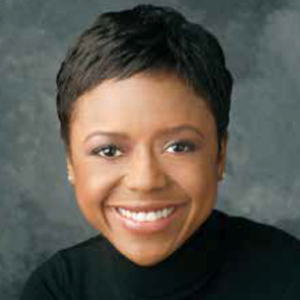 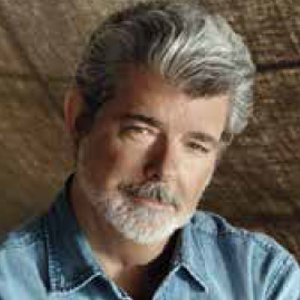 At the request of filmmaker George Lucas and his wife, financial executive Mellody Hobson, the new building was named in honor of the iconic American photographer, writer, film director, musician, and social justice advocate Gordon Parks.

The Gordon Parks Arts Hall, which opened in 2015 on the schools' historic Hyde Park campus, supports programs in theater, music, and the visual arts with three new performance halls, studios, rehearsal and practice rooms, a digital media lab, and more.

"This generous grant amplifies the role of the arts within the core of the distinctive education offered by the Laboratory Schools, and creates new opportunities for imagining the role of the arts within the curriculum," said University President Robert J. Zimmer. "Naming the arts hall for Gordon Parks, who had roots in Chicago, resonates deeply with the mission of the schools. We are very grateful to Mellody and George for this extraordinary support, which will have an impact for generations to come."

Gordon Parks first came to Chicago at age 17, in 1929, where his first-hand experience of urban life for African Americans during the Depression helped shape his worldview. A later stint in Chicago helped launch his photography career in earnest, and some of his most recognizable images were captured here.

"We believe in the power of art to transform lives and communities," said Lucas.

"Gordon Parks' work did just that. Keeping his example at the heart of one of the nation's outstanding urban schools will serve to inspire future generations for many years to come."

"It was important to us that the University of Chicago campus have a building named for an African American, given the diverse community in which it sits, and the outstanding contributions to our society by people of color," said Hobson.

The George Lucas Family Foundation grant marks the successful conclusion of the Lab+ Campaign, which raised $80 million in support of the Laboratory Schools, far surpassing the original $40 million goal.

"The generosity of Mellody Hobson and George Lucas is a perfect example of the deep commitment made by so many the Laboratory Schools Board of Trustees; and a 1976 graduate of the schools. "We are grateful to Mellody, George and all those who have contributed at every level."

The Gordon Parks Arts Hall reflects how much our community cares about providing opportunity and inspiration for students, now and long into the future.

John Dewey, the University of Chicago professor and seminal educational theorist whose ideas still shape the experience-centered Laboratory Schools education, called art the most effective mode of communication that exists. He believed every person is an artist at some level, and put art at the center of his educational program, as both a vehicle for moral purpose and path to the highest human qualities.

George Lucas, president of the George Lucas Family Foundation, is one of the most acclaimed filmmakers of our time. Best known as the creator of the "Star Wars" and "Indiana Jones" movies, along with other iconic films such as "American Graffiti," Lucas is a writer, producer, director, businessman and philanthropist. In addition to the family foundation, he also created the George Lucas Educational Foundation, and is a participant with Warren Buffett and Bill Gates in "The Giving Pledge," encouraging high-level philanthropy.

Mellody Hobson is president of Ariel Investments, a Chicago-based investment firm serving individual and institutional investors. Ariel was the first minority-owned money management firm in the nation and currently has $9 billion in assets under management.

Hobson also serves as chairman of the board of trustees for Ariel Investment Trust and chairman of the board of directors for DreamWorks Animation SKG. Beyond her work at Ariel, Hobson sits on a number of corporate boards, and has become a nationally recognized voice on financial literacy and investor education. As a philanthropist, she serves on the boards of many leading educational and civic organizations. She married Lucas in 2013.