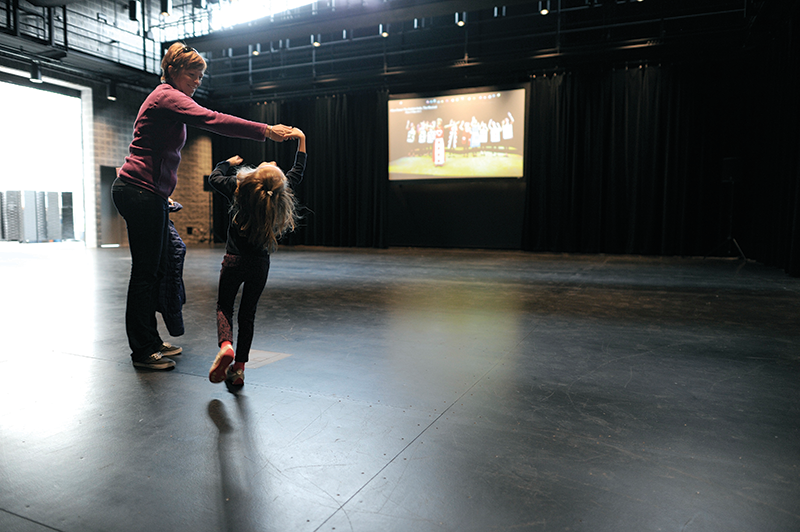 Gordon Parks Arts Hall supports programs in theater, music, and the visual arts with three performance halls, studios, rehearsal and practice rooms, a digital media lab, and more. The centerpiece, a 250-seat multipurpose theater, is named the Sherry Lansing Theater. It provides an auditorium to show films, a space for a variety of artistic presentations, and it also serves as the performance and rehearsal venue for the high school theater program. 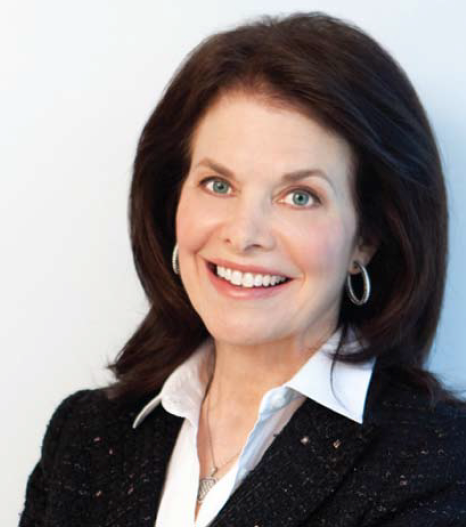 "The arts are a central part of the Laboratory Schools' tradition, and the new wing will allow arts teaching and practice at Lab to set the standard for middle-school and secondary education," says University President Robert J. Zimmer. "It is particularly gratifying to connect this impressive theater, and the theater programs that call it home, to Sherry Lansing. Her contributions to the film industry set a powerful example for future generations, and her work in philanthropy reflects the values and ideals of the Laboratory Schools."

After a far-ranging career as a film producer and executive, Ms. Lansing's gift to Lab took her back to her roots. Ms. Lansing was honored for her gift at her 50th high school reunion in June 2012. She is a former trustee of the University of Chicago and received the Distinguished Alumna award in 1993 from the Laboratory Schools Alumni Association.

"Attending the Lab Schools was one of the most important experiences of my life," says Ms. Lansing. "It shaped my value system. I think what I remember most is that the Lab Schools were a non-judgmental environment, where we were totally free to be ourselves. What was important was academics—not other values that people might think are important, such as social status or how you look." 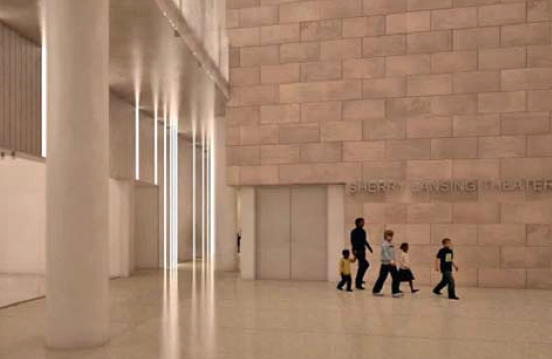 "The Lab Schools taught me how to think," Ms. Lansing adds. "My education there wasn't simply a matter of learning particular facts, but of learning to question, to analyze, and to think strategically. It was a special place, and whenever I come back to the Lab Schools and to the University, the memories come flooding back. I feel honored to be able to give to the Lab Schools to support a multipurpose space for the arts."

Ms. Lansing left Paramount as chairman and CEO at age 60 to pursue a new kind of career, which she refers to as "her third act."

"I have an encore career, and I encourage other people to give back something in retirement and to have encore careers as well. It's not always a matter of giving money, but of giving time. It is extremely satisfying and rewarding," she says.

In 2005 she created the Sherry Lansing Foundation (SLF), a not-for-profit organization supporting cancer research and public education. Among the foundation's initiatives is the EnCorps Teachers Program, which Ms. Lansing founded to retrain retirees from the STEM fields (science, technology, engineering, and math) to serve as California public middle and high school teachers in science and math.

Another SLF program is PrimeTime LAUSD, a partnership with the Los Angeles Unified School District, which engages retirees in improving the state of public education through targeted volunteerism. Ms. Lansing is also a co-founder of Stand Up To Cancer, an initiative which funds multi-institutional cancer research "dream teams" of doctor-scientists and has distributed more than $180 million in grants to date. In addition, she serves as chair of the University of California Regents and sits on numerous other boards, including the California Stem Cell Institute, the Carter Center, Civic Ventures, the American Association for Cancer Research, the Lasker Foundation, and STOP CANCER.