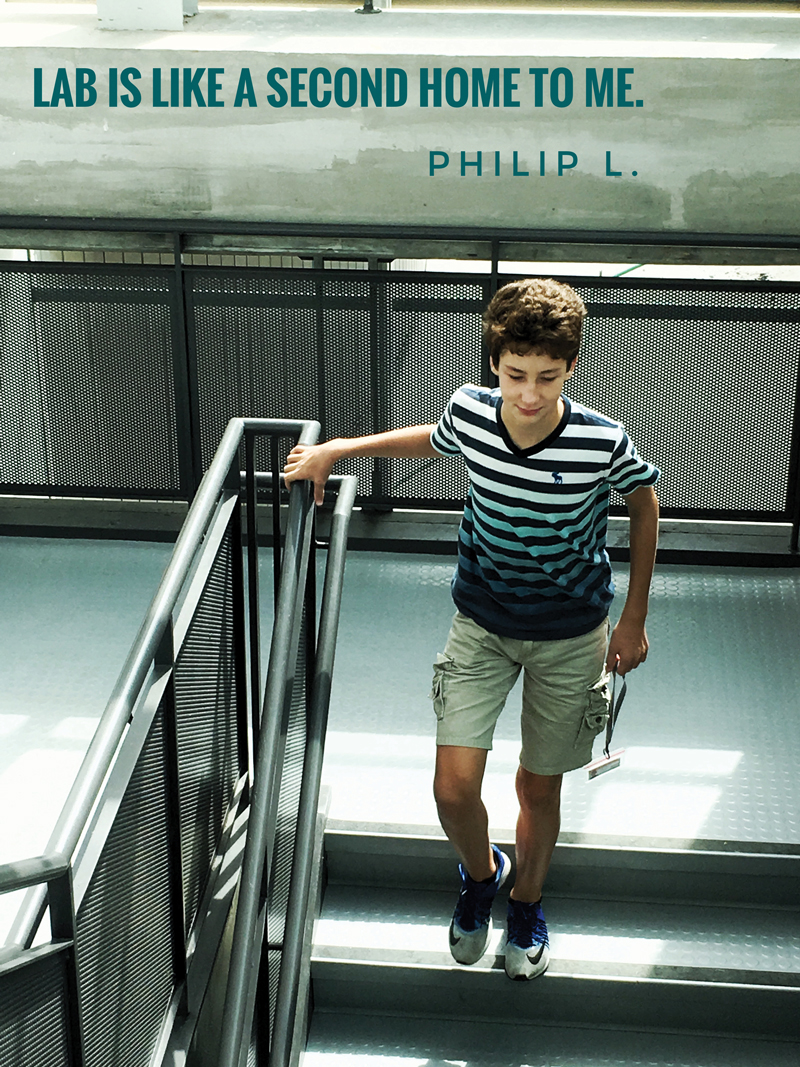 Like Brandon Stanton and his original quest to photograph the rich diversity of New York, "Digital Media: Art on the iPad" students set out to photograph and better know the vibrancy and diversity that make up the Lab community. 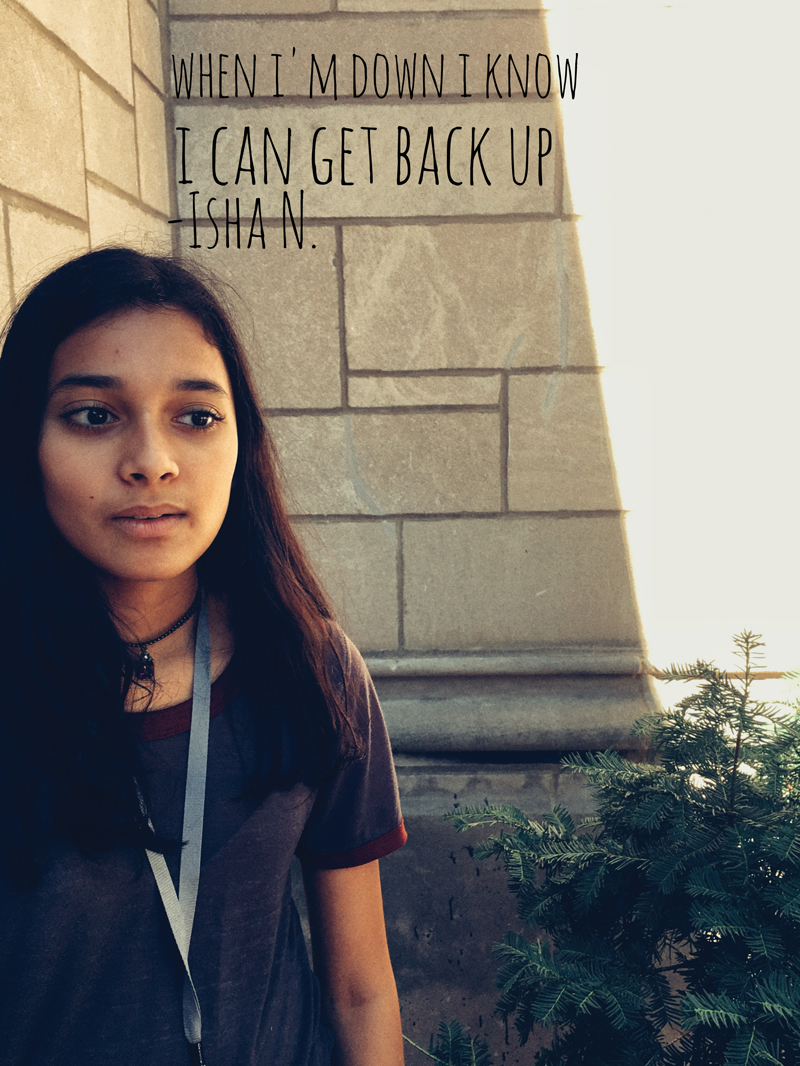 Humans of Lab is inspired by Stanton's Humans of New York project. Upon arriving in New York, Stanton says that he was immediately impressed with the diversity of the city. Eighth graders use the experience to take a fresh look at Lab's diverse community and get to know its different members in a new way, even if they have been at Lab for years.

In addition to practicing their conversation and interviewing skills (and getting up the courage to venture outside of their friend groups:) students learn how to go beyond the basic point-and-shoot features of the native camera app on the iPad to learn about technical aspects of exposure compensation, classical and non-traditional composition, and post-processing by layering a variety of apps. Students also learn how to record and edit their interviews and turn them into visual design elements.