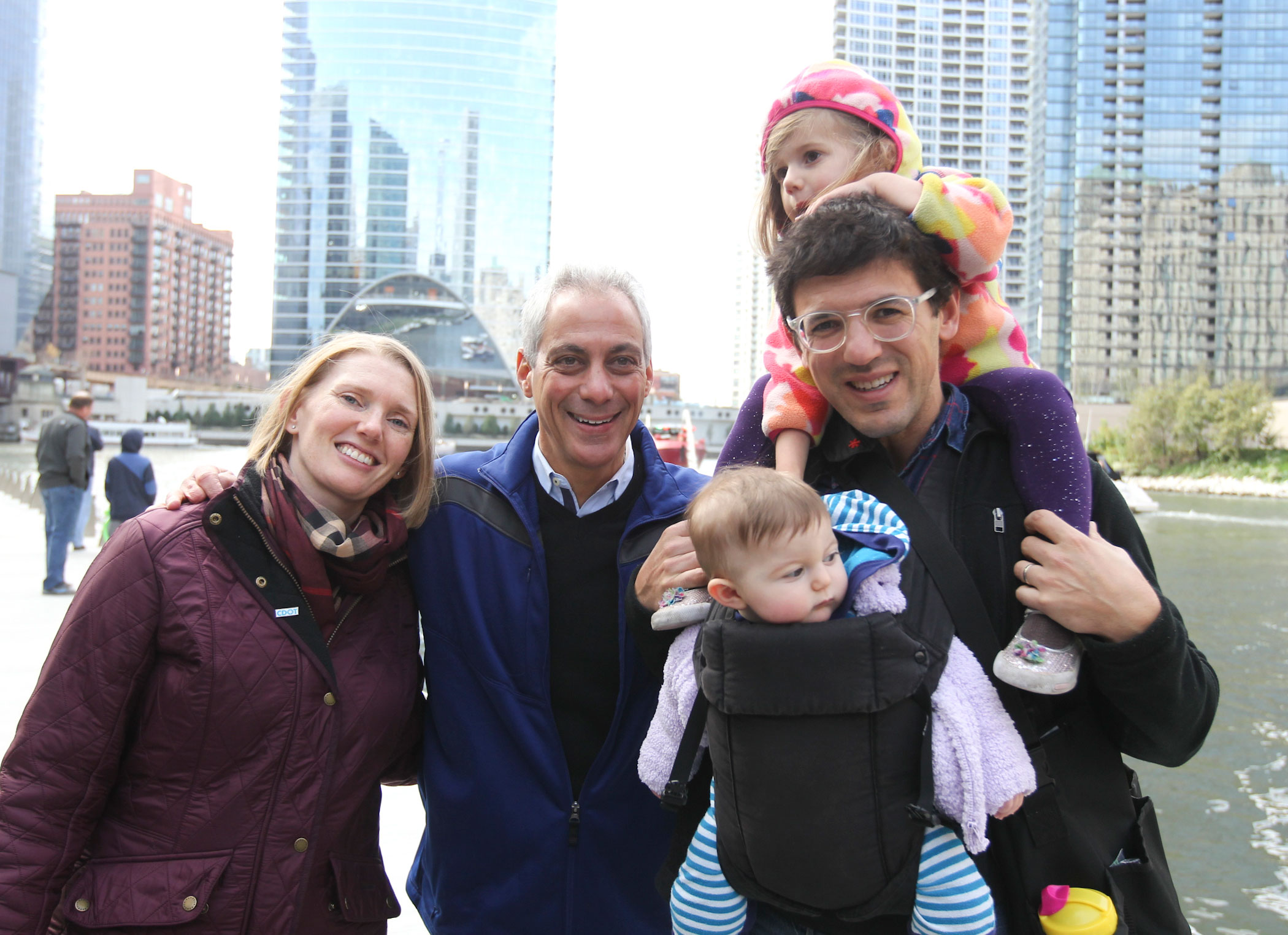 Rebekah Scheinfeld, '93, understands what it takes to move millions of Chicagoans around the city every day. As the former chief planning officer and a senior vice president of the Chicago Transit Authority, she helped support a transit system patronized by 1.5 million people daily. Now the commissioner of the Chicago Department of Transportation (CDOT), she oversees the construction and maintenance of everything in the city's public way.

"I love that I'm doing something that has a direct impact on people," says Ms. Scheinfeld, '93. "But there's more out there than we have bandwidth to get to. That's the hardest thing:You can never rest on your laurels."

One of her favorite projects has been improving access to the city's waterways, such as extending the downtown Riverwalk to create a continuous 1.25 mile recreational space from the lakefront to Lake Street.

Ms. Scheinfeld, who lives in Logan Square and commutes to work on the Blue Line, may not miss dealing with Lake Shore Drive on her way to school in Hyde Park, but her time at Lab made the traffic worth it.

"In my career, I've faced countless situations when I was in uncharted territory, where no road map existed for how to make a decision. Lab gave me the confidence to navigate those situations, and this has contributed to my professional success," she says.

She drew on those confidence reserves when, as the new CDOT Commissioner in 2014, the Polar Vortex plummeted Chicago into a record low of -16F. The dramatic temperature fluctuations and amount of snowfall created an unprecedented pothole problem for the city—and a press conference problem for Ms. Scheinfeld, who had little prior experience with public speaking or TV and radio interviews.

She jumped in and never looked back.

"It takes a lot of sweat equity to work with the public and private sectors to get over all the hurdles that pop up to make these projects a reality," she says, "and I want to be remembered for making it happen."