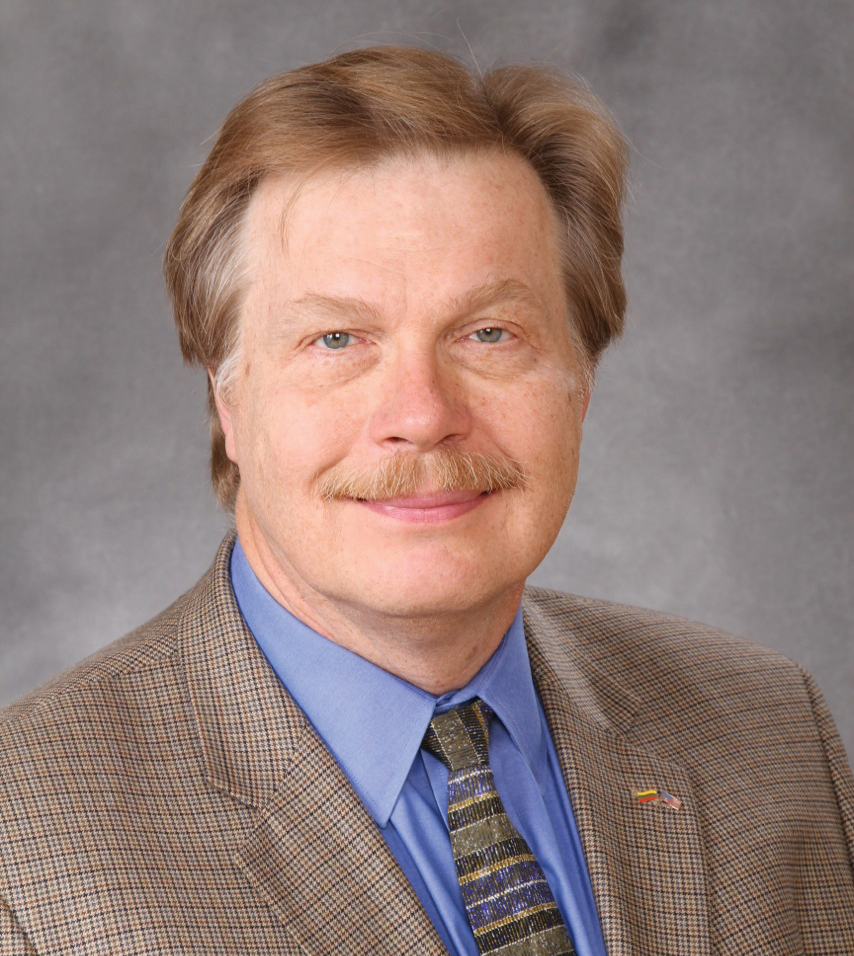 John Prunskis, MD, had no idea his entire professional life would be devoted to pain.

As a resident at the University of Chicago Medicine, he chose to complete a pain management fellowship to expand his skillset. But when he started his private practice, more and more consults came his way for people who had back, neck, and spinal pain. He realized there was a need in the medical profession that he could fill, so after a few more years he and his wife started their first clinic completely devoted to pain.

“Back in 1992, people didn’t even know what we did. Sometimes even now they still don’t know what we do,” says Prunskis, ’73, who is the co-founder and co-medical director of the Illinois Pain Institute. “But now we have a national reputation.”

Prunskis focuses on diagnosing the root of the pain, and fixing the source of the problem rather than masking symptoms. This is one reason he is one of only 29 experts in the country selected to be on the US Department of Health and Human Services task force to address the opioid crisis. His job was to help identify gaps and inconsistencies in current pain practices in medicine, and to provide recommendations for how to scale what he does in Chicago on a national level.

“The report itself clearly states that patients who truly need opioid pain medications should receive them, without stigma. And there should be no overzealous investigations of physicians who are, in good faith, prescribing opioid pain medication to those who need them,” he cautions. “We don’t want our patients in pain. If we can, we diagnose the source. With all the significant developments in technology in recent years, maybe before we couldn’t help them but now we can.”

One recent advance is in neuromodulation devices, which stimulate nerves imperceptibly. They have helped Prunskis and his team help patients who previously had few options.

Prunskis, who was voted a “Top Pain Doctor” in Chicago by his peers nine times, is also finishing 12 years representing 900,000 Lithuanian Americans in the Lithuanian Parliament. During that time, he ushered in an overhaul of the soviet-era labor code, helped ensure that Lithuania contributes two percent of its GDP to national defense, and changed the law to prohibit any advertising of alcohol. Five years ago, the President of Lithuania even knighted him for his professional and philanthropic contributions.

“Being a knight has its advantages,” he quips.