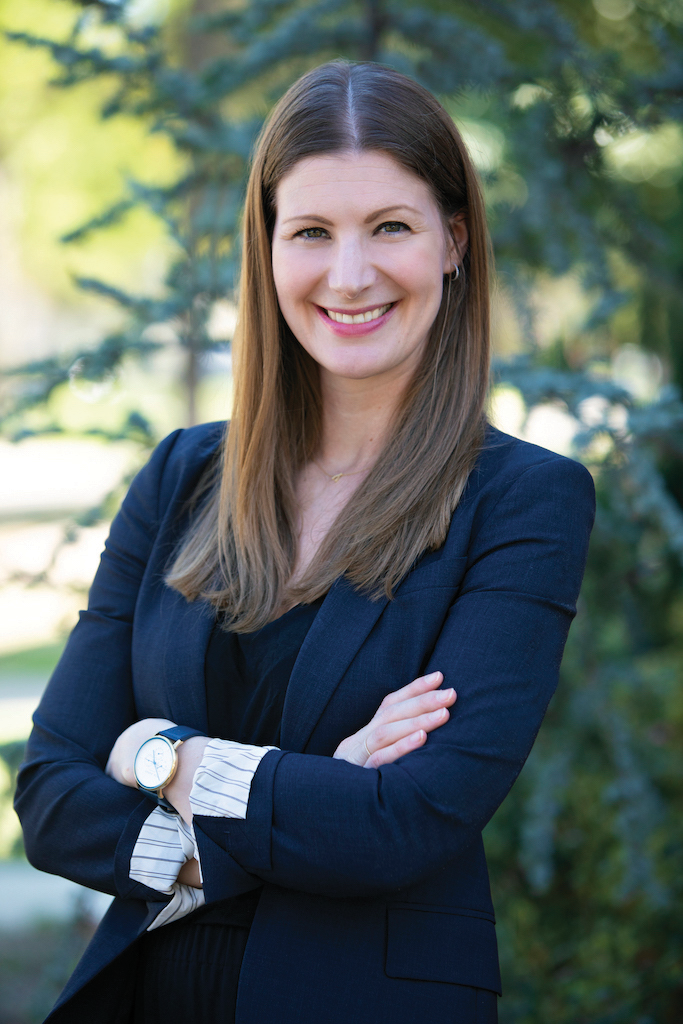 “History is always relevant, but certainly it feels more pressing today,” says Rachel Shelden, ’99. “Since 2016, more students want to understand how people in the past dealt with oppression. They desire to see how people, who were in many cases in worse circumstances, could rise up and see possibilities for change.”

Shelden, having served as associate professor of history at the University of Oklahoma, is now the new director of the George and Ann Richards Civil War Era Center and an associate professor of history in the Penn State College of the Liberal Arts. Her role will be to facilitate academic conversation about the Civil War, the years leading up to it, and its impact all the way up to the Civil Rights Movement.

“The Civil War period, to me, is critically important for understanding ourselves as a people today,” says Shelden. “Issues in the news today such as race, citizenship, the problem of nativism, and how the backlash against immigrants has shaped our country: what we see in our modern life, you can see much of that in the past.”

Her interest in history has always been the personalities, and the ways people interact, talk, and negotiate their circumstances. In her first book, Washington Brotherhood: Politics, Social Life, and the Coming of the Civil War, she focused on the social lives of DC politicians in the 1840s and 1850s.

“I was interested in how folks from around the country, and with very different partisan and sectional allegiances, worked together in the city during such a turbulent political moment,” she explains.

Her next book project, The Politics of Judging: The U.S. Supreme Court in the Long Civil War Era, investigates the political culture of the Supreme Court from the 1830s to the 1890s, focusing on how the justices of this period interacted with and saw themselves as part of the broader political world.

In 2017 she received a University of Oklahoma Regents Award for Superior Teaching. The teachings on African American history of emeritus Lab teacher Charles Branham still play an important role in the way she thinks about historical problems.