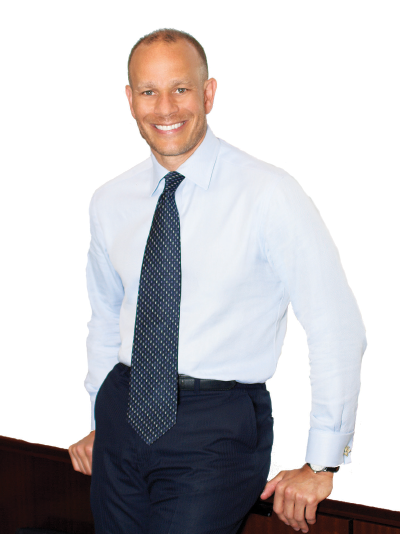 Working on mergers and acquisitions for international firm Freshfields Bruckhaus Deringer, he helps companies come up with solutions that work across vastly different cultural, legal, and economic backgrounds.

"What makes it really fun is in every deal you must assume the hat of an international diplomat," says Mr. Wilkins, who credits social studies teacher Earl Bell with fostering his ability to structure persuasive written and oral arguments.

Drafting language that is comprehensible to both US and Indonesian parties, for example, requires Mr. Wilkins to see things from each partyís point of view. His most creative and effective fixes arrive when he breaks out of the mentality that the customary US law approach is the right one.

"I spend 100 percent of my time doing those deals, and another 25 percent working on social justice issues," quipped Mr. Wilkins, who is the only African American partner in the United States at a firm that has 2,500 lawyers across 28 offices around the world. "At Lab, I learned that the more diverse voices that contributed to a project, the better the outcome. Coming to Wall Street firms, I was surprised to see such a small percentage of women and lawyers of color." Mr. Wilkins started a global Black Affinity Network that connects black lawyers at his firmís global offices from London, Shanghai, Paris, and Frankfurt.

To help with the diversity challenge, Mr. Wilkins pioneered Freshfields' Legal Outreach program, which works with New York City public schools to expose students to the type of thinking and writing required to be a good lawyer.

Mr. Wilkins serves on the Diversity and Inclusion Committee of the NYC Bar Association and on the board of the New York Public Theater, which has promoted playwrights and performers of color. In 2016 he was named the Minority Lawyer of the Year in Private Practice by Chambers USA and was the highest-ranked lawyer at #16 on the Financial Times list of 100 Leading Ethnic Minority Executives.

"ìThere is power in the sharing of stories on the challenges and successes of being a minority lawyer across continents," he says.