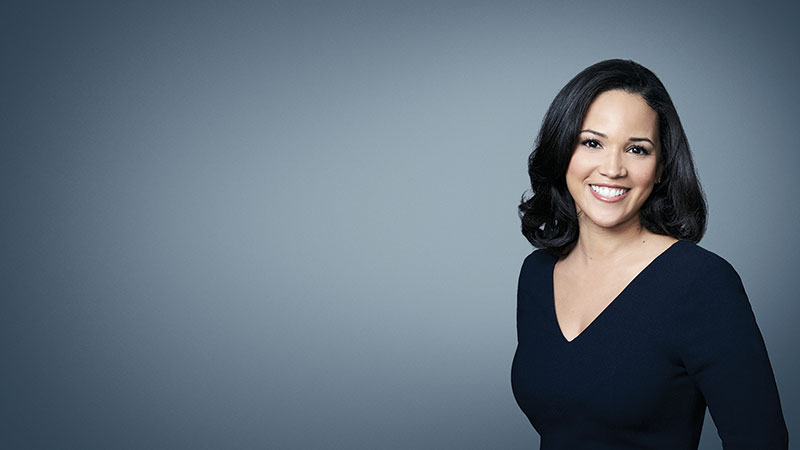 One of Laura Jarrett's clearest memories, as a new CNN reporter, was when she was sitting at her desk and someone suddenly yelled, "What?!"

Minutes later, her supervisor told her to get to the Department of Justice, pronto. President Trump had just fired FBI Director James Comey.

"I raced over to the Justice Department and oddly, only one other reporter was in the building," said Ms. Jarrett, '03. "I spent the rest of the evening posted outside of the Attorney General's office tracking who was coming in and out. Little did I know that night would set the stage for the appointment of a special counsel to oversee an investigation that would overtake the next year and half!"

Situations like this require pushing for answers and asking the right questions, something for which Ms. Jarrett said Lab prepared her.

"Our teachers were always trying to get us to dive deeper into the text and go beyond whatever we thought the point of it was, and to constantly push for a greater meaning and deeper explanation," said Ms. Jarrett. "That laid the groundwork for what I was interested in."

Initially, a college class on jurisprudence and social thought led her to law school, after which she clerked for both the trial court and the appeals court in Chicago. She landed at a firm where she focused on defending corporations and individuals being investigated by the justice department.

"I loved the investigations and trying to get to the bottom of what happened, but I was not a very good advocate," she admitted. "I was more interested in getting down to the facts, without having to spin them."

It was through long, soul-searching dinners with her husband and mother, Valerie Jarrett, former senior advisor to President Barack Obama, that she realized what she really wanted to do was to find a way to combine law and media.

Working for cable news, with its 24/7 news cycle, turned out to be an incredible training ground for her. "You get your feet wet very quickly because you have to do everything yourself. That way, you really own your work product."

Now, every day is an adventure, and she never knows what's going to land on her desk when she wakes up. Since starting her job covering the justice department in September 2016, well—there's been no shortage of news.

"I've covered everything from the travel ban to the firing of the Attorney General. I'm covering things that are controversial and that are directly affecting people's lives," she said. "That's the main reason I'm here: to tell really interesting stories in a way that's digestible and educational for the public."