Finding where you do belong

“I think empathy, at some level, is the primary tenant of most art. Art should make people feel,” says Gabriel Bump, ’09, who recently published his first novel. “If I can achieve that, then I’ve achieved something worthwhile.” 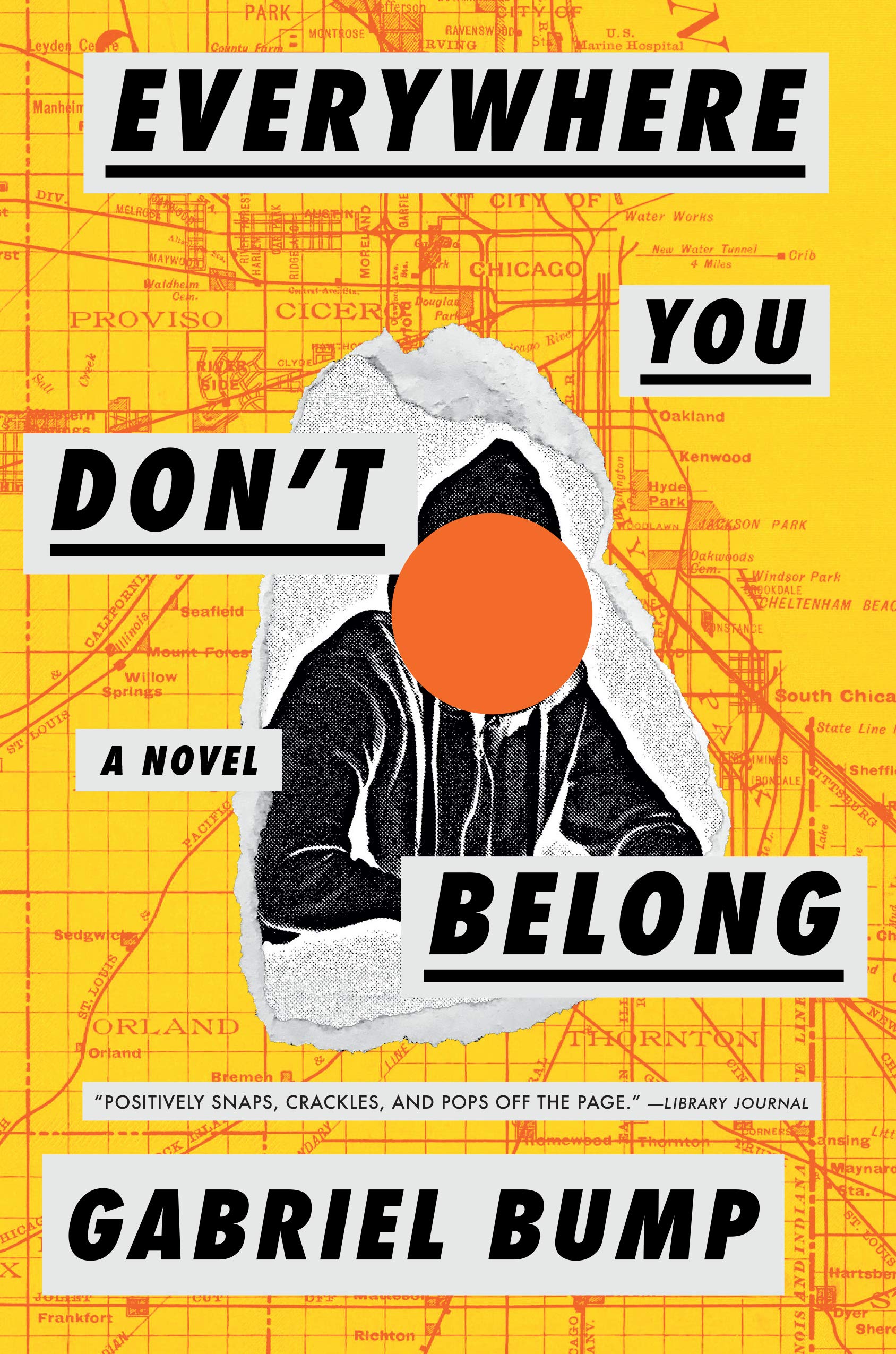 Everywhere You Don’t Belong, which came out last year and which earned him recognition as the 2020 winner of the Ernest J. Gaines Award for Literary Excellence, follows a young man from South Shore as he grows up and eventually leaves Chicago for college. Like Bump, the protagonist started on Euclid Avenue, wrote for his high school newspaper, and wound up in Missouri for a few years—but that’s where the autobiography ends.

“Making up people and events is more fun,” said Bump,who was awarded the 2016 Deborah Slosberg Memorial Award for Fiction and the 2015 Summer Literary Seminars Montreal Flash Fiction Prize. Now, he works at the University of Buffalo and the Just Buffalo Literary Center, where he teaches fiction.

His journalism classes at Lab sparked his interest in writing. He wrote for the Midway—where he served as editor-in-chief his senior year—and won more than ten statewide awards, including multiple Quill and Scroll awards, the Al Neuharth Free Spirit Award, and he was named to the All-State Journalism Team. In college, he realized he preferred fiction over reporting, but that time sleuthing was well-spent.

“Journalism helped my writing become economical. Working on deadlines helped me push through writer’s block,” he said. “In journalism, you have to do more with less. I still try to write that way.”

Bump’s second novel is under contract, and he’s working on a third. Like the first, they also deal with themes of belonging, following characters who are trying to figure out where they fit into society and history. For Bump, identity is closely linked to the people and places that make us feel comfortable and grounded. The search for where and with whom we belong is a journey unique to each individual. Most, if not all, of us have to sift through many wrong answers until we find the one that’s right; maybe the only way to get clear on where you do belong is to rule out all the definitely-nots and the not-quites.

“Some people just need a quiet place in the woods, alone. It’s different for everyone. For me—I’m not sure. I guess that’s why my work centers around this question,” he said. “In a lot of ways, I’m still searching, which is okay.”