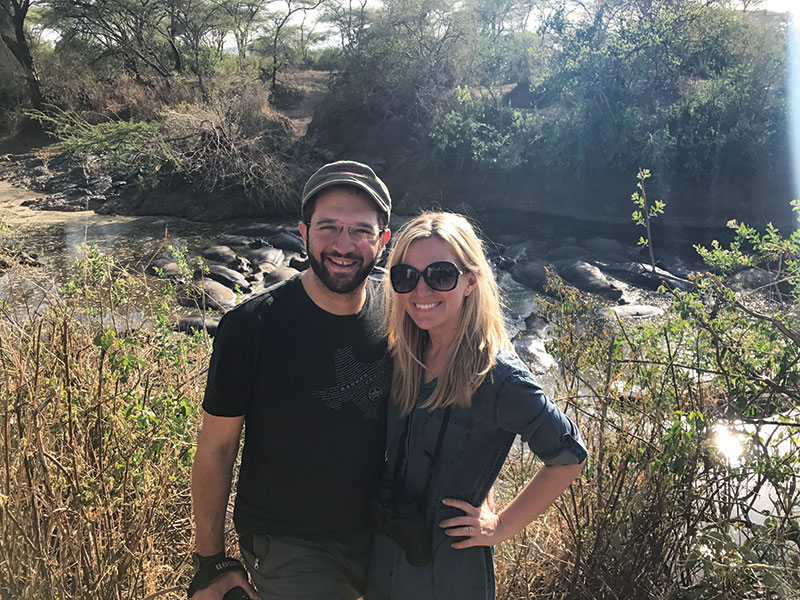 Asking the right questions is a skill that helps Russell Kohn, '03, succeed in a career spanning research analysis for an investment company and founding New York's first saké brewery. It's an ability he traces back to his time writing for U-high's student newspaper, the U-High Midway.

"It's always been about asking what information we need to decide the best way forward," says Mr. Kohn, adding that the value of a Lab education was less about facts than how to think about—and with—them.

While an undergraduate at Washington University in St. Louis, he needed advice on how to run a student investment fund that he'd started. He was eventually connected with John W. Rogers, Jr., '76, former Lab board chair and current UChicago trustee. Mr. Rogers, who is chairman of Ariel Investments, did more than give Mr. Kohn his thoughts about the undergraduate fund. He also offered him an internship, and then a job.

"John was a huge influence on me. In meetings he even referenced Lab history teacher, Mr. [Earl] Bell, who always emphasized focusing on what matters," he says.

After he sold his stake in the saké brewery, Mr. Kohn had an opportunity to try his hand at mochi—a Japanese rice cake dessert with an ice cream filling. He broke it down to two questions: Are there good and trustworthy people behind this product, and could he both bring something to the table while learning from the experience?

Now Mochidoki's chief operating officer, he has spent the last six months helping to grow the business and expand their reach in high-end Japanese restaurants in the United States. Although tempted by some "out there" flavors like pistachio, salted caramel, and wasabi, his favorite so far has been passion fruit.

"The Lab toolkit is the same, no matter where I've applied it," says Mr. Kohn. At Ariel, his questions were about whether to invest or not. In the world of mochi, the spectrum of possible decisions is broader ("Do they use this brand or that brand?" "This ingredient or that one?"), but the fundamentals are the same.

Ultimately, asking the right questions and homing in on what's really important are the skills that have allowed him to succeed, without sacrificing his sanity.

"There's no pride in being busy, the pride is in getting things done," says Mr. Kohn. "It's not about how many hours you put in, it's about finding the things that really move the needle."