A new look at President Obama in Barack before Obama: Life before the Presidency by David Katz, ’99
Dec 11 2020

Minutes away from his Grant Park acceptance speech, Obama watches 2008 election night returns with his family in a downtown Chicago hotel room, hands clasped with his mother-in-law Marian Robinson.

A new look at President Obama in Barack before Obama: Life before the Presidency by David Katz, ’99 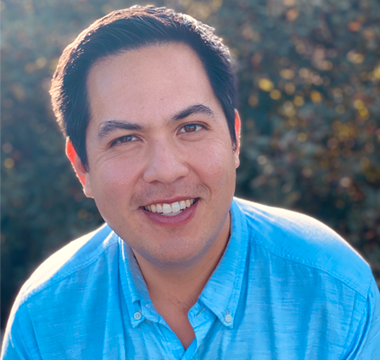 As a young person, Katz learned about photography from photojournalism teacher Liese Ricketts. He still remembers a feeling of magic when watching photos appear in developer in the school’s darkroom. With the skills he honed at Lab, Katz went on to become the photo editor of The Michigan Daily at the University of Michigan.

After college, Katz became one of 10 staffers for a young would-be senator from Illinois who also had a University of Chicago connection. The candidate’s name was Barack Obama. Over the course of nine months in 2004, Katz served as driver, photographer, and aide to the future senator and president. After Obama’s election to the Senate, Katz worked for 18 months as his personal aide. In 2008, after graduating from Stanford’s Graduate School of Business, Katz returned to Obama’s staff to become the official campaign photographer. 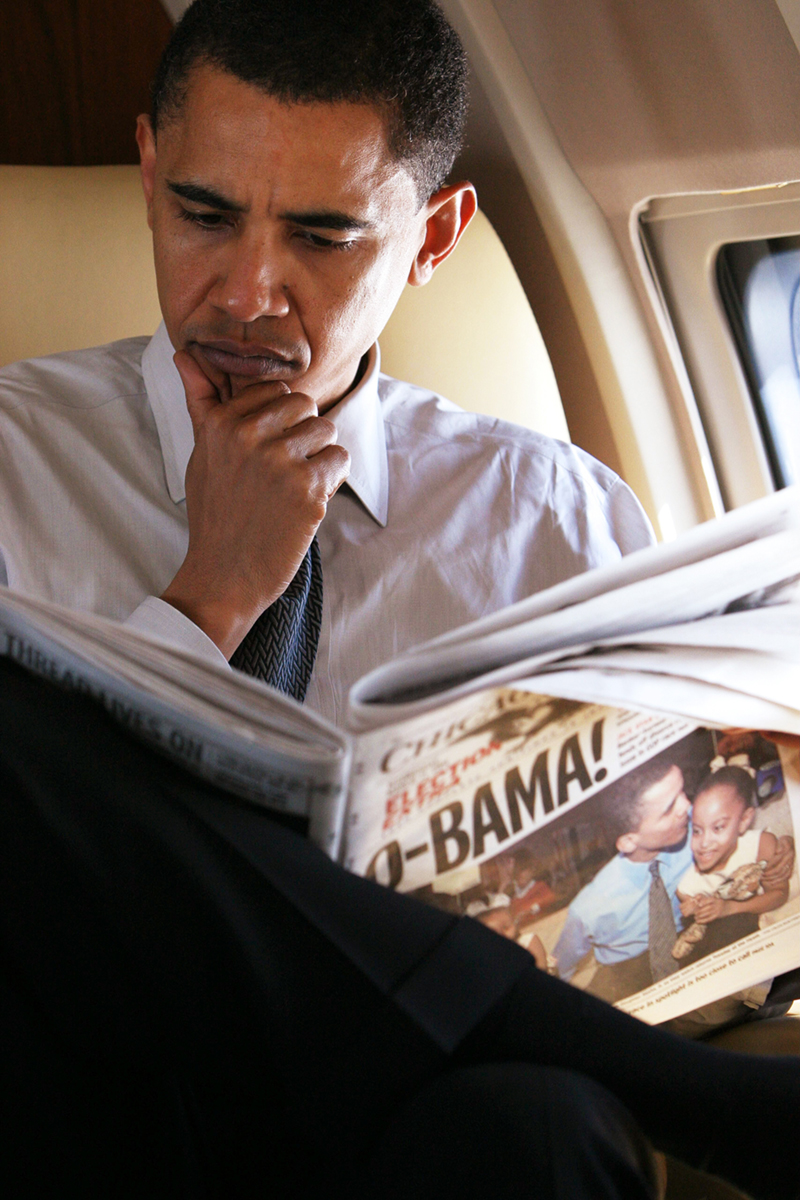 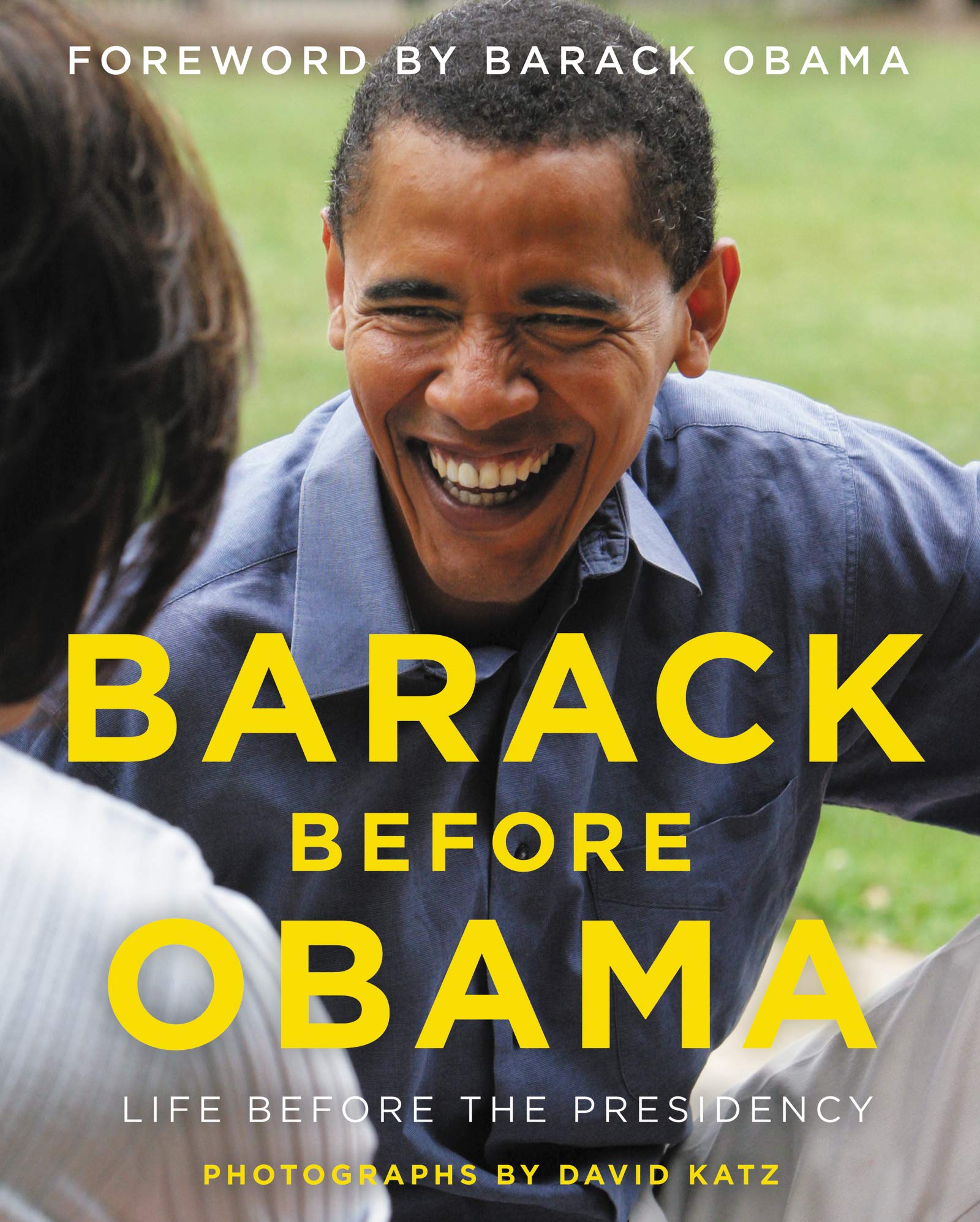 The 90,000 photographs Katz took between 2004 and 2008 of the president and his family became the material for his recent book, Barack before Obama: Life before the Presidency (Ecco, 2020). Katz organized the book around vignettes of Obama’s life in those years, rather than strictly chronologically—allowing the viewer to view President Obama and his family from the vantage point of a loyal staffer and, ultimately, a friend, in many intimate scenes that have not been highlighted before.

One grouping of photographs—shot by Katz lying horizontally under the television as the family watched election returns from their hotel room—beautifully captures the excitement, apprehension, and sheer enormity of a profoundly hopeful moment on the cusp of an extraordinary event in American history.

After the 2008 election, Katz served in the Energy Department and at the White House. Today he works in technology in the Bay Area. As he looks back on his career path and the varied roles of photographer, aide, policy advisor, and tech executive, he credits his Lab education for instilling in him intellectual curiosity and a love of rigor. He came out of Lab feeling prepared for anything, including the fast-paced nature of political campaigning and now the ever-changing tech world.

Katz’s experience at Lab, especially learning from Liese Ricketts and long-time journalism teacher Wayne Brasler, taught him to take pride in his work, and to love working. As he looks back on his Lab education, he notes that many of his good friends today are Lab alumni and that, especially as a lifer, he and his classmates always feel like they are members of a community.

Offering a message to current Lab students as they find and strengthen their passions, whether in photojournalism or whatever they are learning to love at Lab, Katz emphasizes the importance of mentors and apprenticeship, recommending to students that they “find a good mentor—someone you respect who is doing great work, and try to soak it all up.”