U-High robotics team advances to semi finals, which is very Cache Money of them
May 9 2021 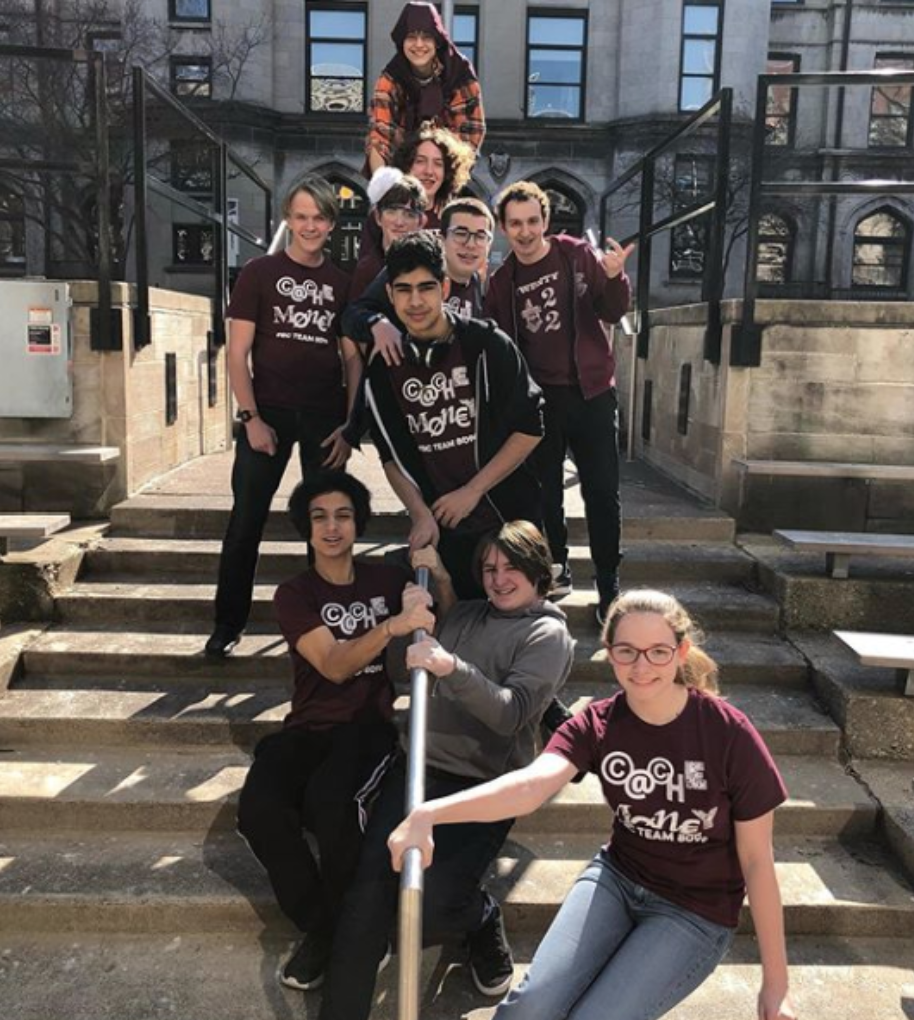 U-High robotics team advances to semi finals, which is very Cache Money of them

U-High's robotics team, Cache Money, has advanced to the semi-finals in the FIRST Innovation Challenge competition. Over 3,000 competing teams worldwide were tasked with developing an innovative solution to a real world problem. The U-High team has spent the past eight weeks working countless hours and are now one of just 117 teams to advance—one of just nine rookie teams to make the cut. 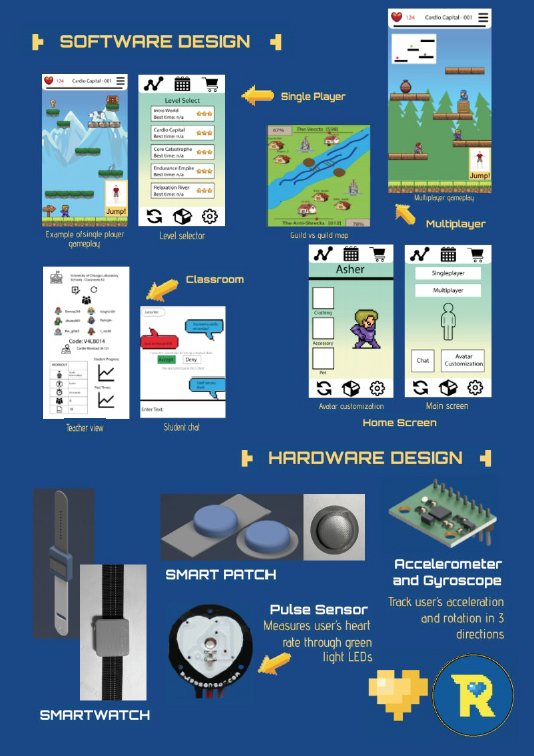 Their real world problem? Bringing physical education into the 21st century. The team wrote in their Innovation Challenge entry, "Across the US, physical education does not motivate students to build healthy lifestyles because class content isn't always engaging or fun." Their innovative solution is called RETROFIT (Rebuilding Education To Realize Opportunity). "RETROFIT gamifies physical activity by allowing students to control and upgrade their own character by exercising in and outside of virtual and in-person PE classes."

Coached by science teacher Darren Fuller, fourth grade teacher Teresa Serangeli, and service learning coordinator Thomas Toney, this is only Cache Money's second season. Despite their first season ending early due to COVID, they have already achieved great success both in competition and here at Lab. Fuller explains, "Last year, at our one competition, they were awarded the Rookie All Star Award. This is a coveted award for rookie teams and is given to reward a team that has built a solid foundation for future success. But this team is more than just building robots. We have a robust outreach program—we help Lower School students in the Girls Who Code program; we mentor LEGO® robotics teams; we help students with projects in the makerspace (pre-COVID), just to name a few. We are a tight-knit group that treats each other like family."

You can learn more about Cache Money on their website.