The remarkable story of an incredible man
Feb 15 2021 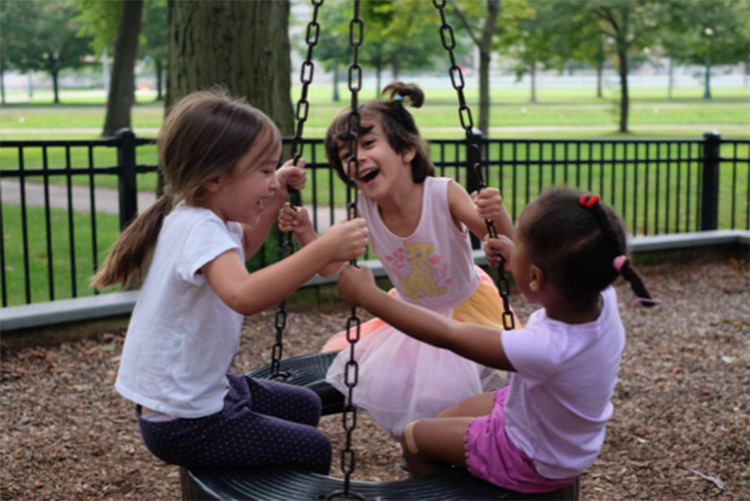 The remarkable story of an incredible man

For years, N–2 teachers have been taking their students to the Dickerson playground at 56th and Stony Island. The space is named for Earl B. Dickerson, himself a Lab student for just a year, in 1907, but his story goes far beyond the playlot and beyond Lab, echoing through the generations. His granddaughter, Lab alumna Judy Cohen, '86, is happy to share his story with the Lab community. 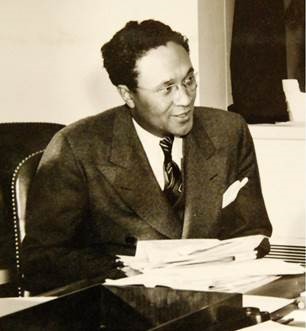 When I was a child, Earl B. Dickerson was simply Granddad. I would proudly tell anyone who would listen that my grandfather was the first Black person to graduate with a Doctorate of Jurisprudence from the University of Chicago Law School. I didn't know what jurisprudence was, but I knew it was a big deal.

Back then, the story I loved most was how Granddad got to Chicago in the first place. When he was 15 years old, he convinced his mother, Emma Dickerson, to let him move to Chicago in order to receive a proper education. Both he and his teachers knew he had learned all he could in Canton, Mississippi. Emma bribed a porter to smuggle him on the train, but after he was discovered and hosed down by a white conductor, he bought himself a ticket and rode into Chicago, in a proper seat, like a human being, ready to begin his new life. It was 1907.

I reacted very differently to this story when my own son turned 15. How dire things must have been for my great grandmother to not have a better option than the one that involved sending her only son, her youngest child, hidden away on a train, with only hope and prayers that he would arrive safely.

Granddad's grandfather, Benjamin Franklin Garrett, purchased his own freedom, his two brothers' freedom, and after he bought my great great grandmother Eliza's freedom, they married. Over time he amassed horses and wagons and started his own successful "taxi" business, delivering white passengers to and from the Canton train station. It's a remarkable story. Unfortunately, during the war, the Union army stole all of his horses and buggies.

Years later, in the late 1890s, when Granddad was a young boy, Eliza brought him along as she filed a claim against the U.S. government, seeking reparations. There was never any reimbursement, of course. I like to think that Granddad got his business acumen from Benjamin, and his drive for justice from Eliza. It certainly helps to explain some things. 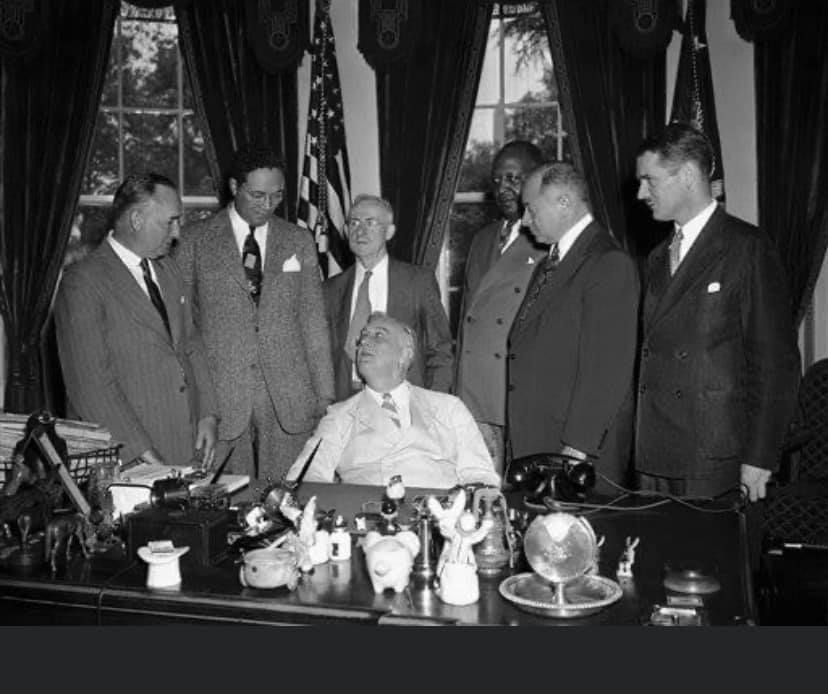 Granddad was singular and his achievements vast. He worked and studied and got the education he knew he needed if he was going to be able to make any significant change in racist America. He had high expectations of himself. Everything he did, both personally and professionally, was for social justice. By the time I was born, he had already accomplished so much: 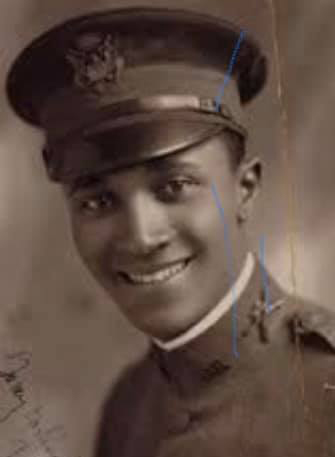 Booker T. Washington hired him to teach English, math, and debate at Tuskegee Institute. (He also knew French and Latin.) A founder at the University of Illinois and Grand Polemarch of Kappa Alpha Psi fraternity. During WWI, 2nd lieutenant and French interpreter. Founding member of the American Legion. General council to Supreme Life Insurance, the first insurance company owned and operated by Blacks. First Black Democratic Alderman in Chicago. Appointed to FDR's first Fair Employment Practices Committee. Argued and won the case Hansberry vs. Lee in front of the U.S. Supreme Court, which was the beginning to the end of racially restrictive housing covenants in Chicago. (Lorraine Hansberry's A Raisin in the Sun is loosely based on her father's legal battle to purchase a home in a white neighborhood in Chicago.) Earl, my grandmother Kathryn, and my mother integrated Hyde Park when they bought a building and moved there in 1947. Director of the NAACP for 30 years. First Black president of the National Lawyers Guild. President of the National Bar Association. President of the Chicago Urban League. Thurgood Marshall received the Earl B. Dickerson award for "...outstanding minority lawyers and judges who emulate the courage and dedication of Dickerson in making the law the key to justice for all in our society." Wrote articles with W.E.B. Dubois. Close friends with Paul Robeson. Entertained Elenore Roosevelt in his home. John H. Johnson, publisher of JET and Ebony Magazine, was his protégé. The list goes on.

As we approach the year marking the emergence of COVID-19 in America, I am reminded that every day during the 1919 pandemic and race riots in Chicago, my grandfather made his way to and from the law school, not using a deadly disease or the possibility of being shot as an excuse. There were just too many things he needed to do and he had no time to waste. Earl died the week after I began college. He was 95.