Students as real-world literary and art critics: the 2021 Sutherland Awards
May 9 2021 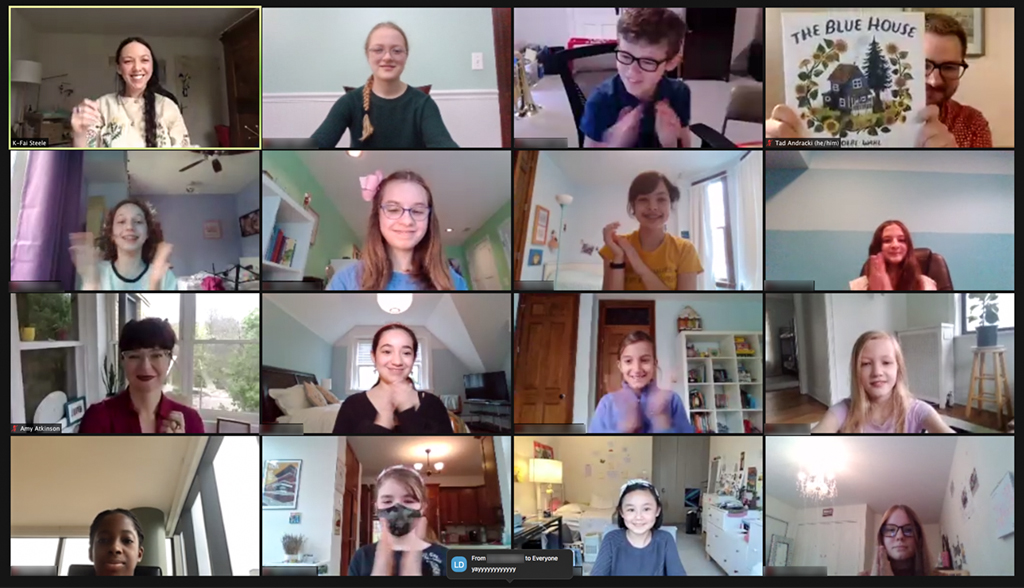 Students as real-world literary and art critics: the 2021 Sutherland Awards

At the end of April, author K-Fai Steele—author of the 2020 Sutherland award winning book, A Normal Pig—joined the Lower School and other guests online to announce the 2021 Sutherland Award winners.

But first she thanked the dozen or so students on the Sutherland Committee: "You have all been sophisticated and fantastic!" and spoke about seeing a video of the Lab crowd going wild as the winners were announced at a pre-COVID, in-person Sutherland ceremony: "how deeply cool."

Then she gave a master class on how to write a children's book. Her time with the students was personal—she shared her own story as one of only four Chinese people in her home town of nearly 10,000 (showing the census page from that year as proof) along with photos from her childhood. She paged through her first "book," self-published at the Xerox machine during a Take Your Daughter to Work day when she was five. And she showed the desk where she now works in Lausanne, Switzerland (from where she was Zooming.) 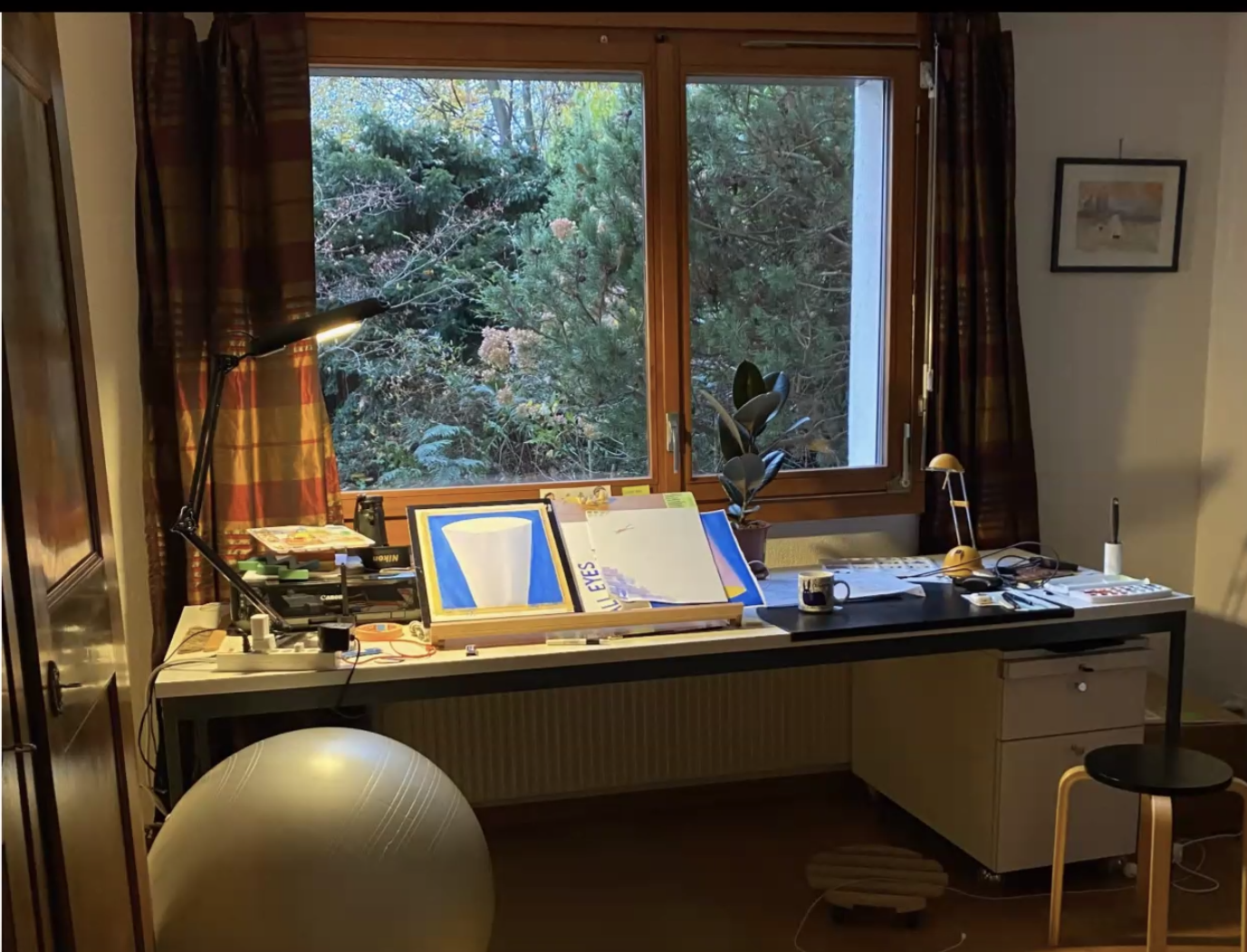 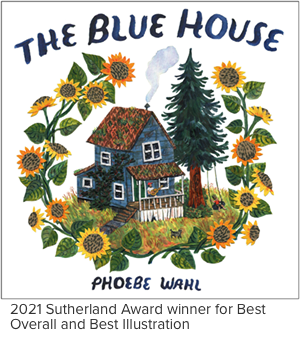 And while Zoom may limit the sense of wild cheering, the chat function gave voice to the crowd as Steele read this year's winners:

The event is the culmination of a process that lets kids be critics and gives real-world purpose to their critical thinking and communication skills—in support of excellence in children's literature.

In an important Lab tradition, each (non-pandemic) spring, the Schools invite the previous year's Sutherland award-winning author to campus. Students host the award ceremony, introducing the author who announces the newest winners.

Created and funded in honor of Zena Sutherland (a former UChicago faculty member and still considered among the world's most influential scholars of young people's literature), the Zena Sutherland Award for Children's Literature is one of the only kid-selected book awards in the United States and has grown an international reputation.

Now in its 27th year, here's why it remains so special:

It's student led, with adults providing structure.
Lab librarians review new children's books and narrow the group to a dozen of so, from which sixth-grade students choose five finalists based on criteria they help shape.

It integrates critical thinking and analysis.
Sixth graders work from November to March negotiating the finalists and then promote each book, writing and giving persuasive presentations in support of their "candidate."

It's predicated on cross-grade collaboration.
Older children take leadership positions, but the younger ones are also empowered as Lower Schoolers vote on best illustration, best text, and best overall.