The Zena Sutherland Awards for Children's Literature have been given yearly since 1995. The awards began when art teacher Philip Matsikas, former librarian Donna Schatt, and former computer teacher Karen Putman responded to student dissatisfaction with the picture-book awards judged by adults. The awards allow Lower School and Middle School students to become critics in the spirit of Ms. Zena Sutherland.

This year, after reviewing 18 books, spending weeks reading, discussing, and voting, students comprising the Sutherland Awards committee were pleased to announce their 2020 winners at the online ceremony. They were joined by two-time winners, the Fan Brothers, who joined via Zoom to help celebrate the awards.

In the Best Text category, the award goes to The Roots of Rap: 16 Bars on the 4 Pillars of Hip-Hop By Carol Boston Weatherford, with art by Frank Morrison. 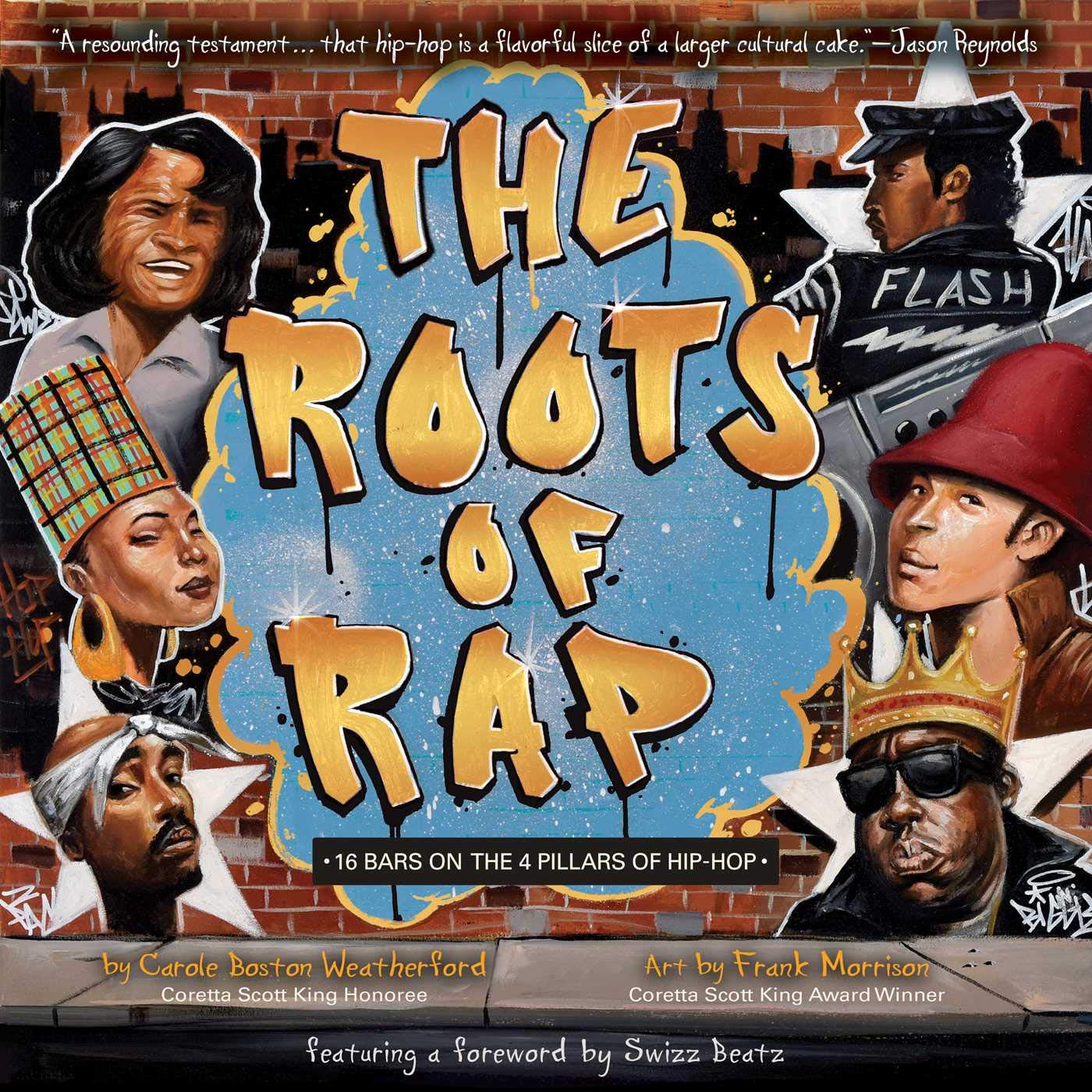 In the Best Illustration category, the award goes to Field Trip to the Moon by John Hare. 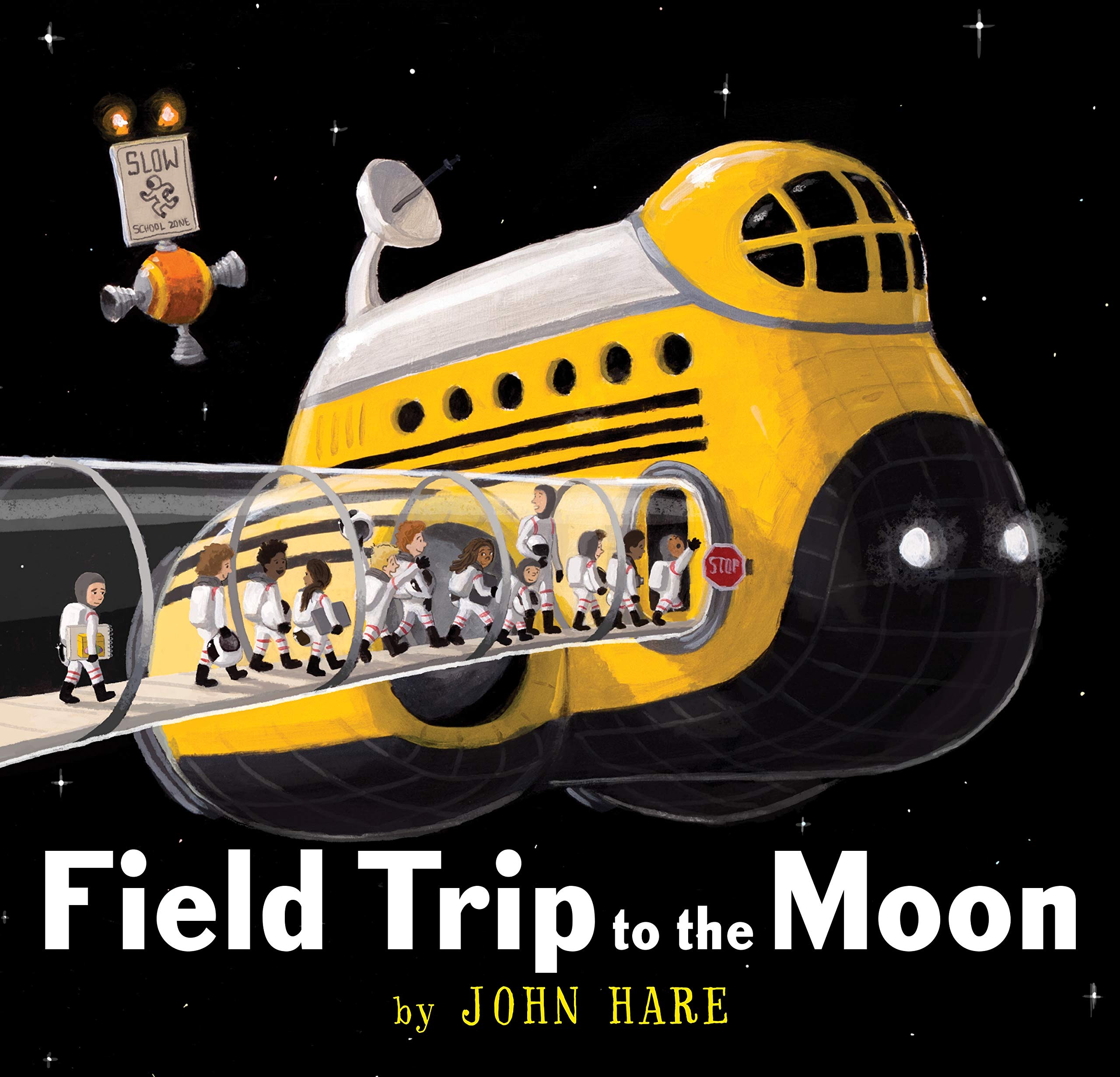 In the Best Overall category, the award goes to A Normal Pig by K-Fai Steele. 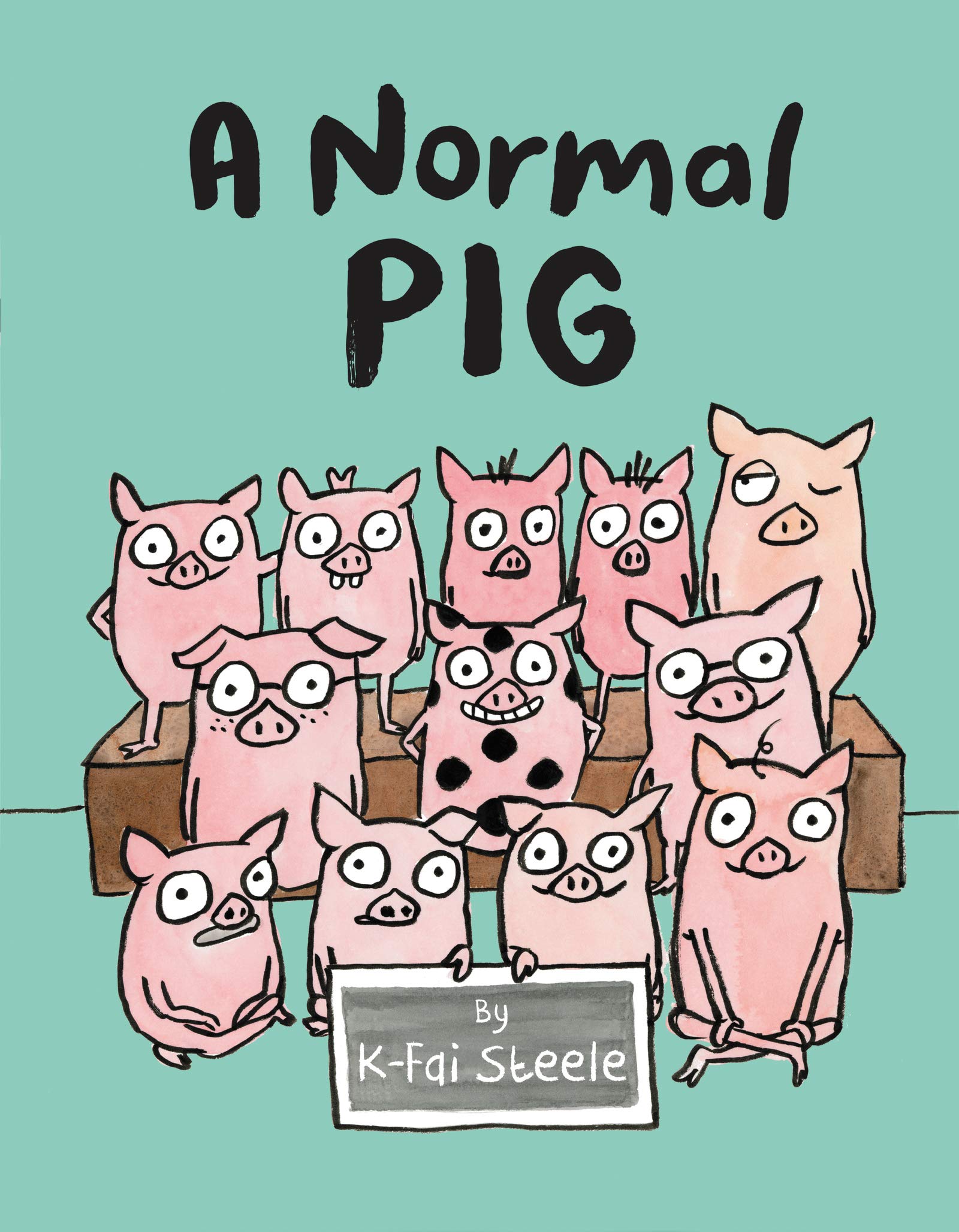 Congratulations to all of this year's winners of the Zena Sutherland Award for Excellence in Children's Literature!