A Winterlude for middle schoolers
Apr 12 2021

A Winterlude for middle schoolers 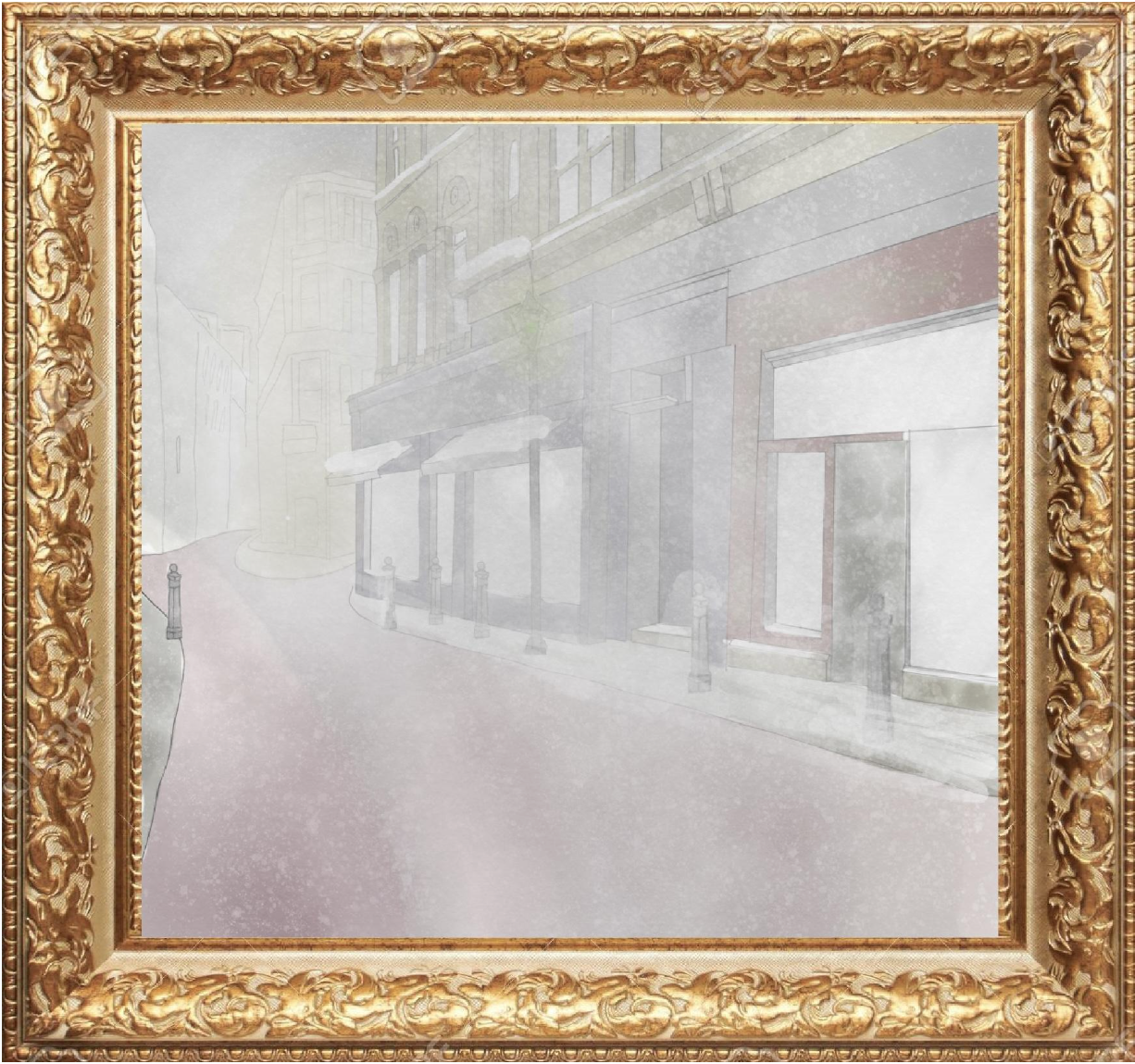 This past winter was dark and cold and students were feeling weighed down by more than the snow. Teachers Sam Nekrosius and Joseph Drogos decided their seventh graders needed a "Winterlude." Image credit: Snow Lane by Asher.

"As we came out of winter break we did a unit with the kids that was really demanding in terms of skills and content, working with colonialism and race," says Nekrosius. "It was clear a lot of the kids were having a tough winter and so wanted to shift the thinking. The goal was to focus on very specific literary elements of poetry, having to do with meter and rhyme scheme, and also having to do with the feel and style of different kinds of poems—long, short, ballads. Using poetry as the content became the doorway to expressing a big, broad, abstract theme of what winter is."

The project had three iterative stages. In the first, students read and shared poems, annotated the works, and discussed them together. In the second stage, students reflected on a broader array of artwork—poems, paintings, movies, documentaries, nonfiction. Everything from Groundhog Day to short stories such as Jack London's To Build A Fire. In this stage they took notes and reflected on the shared idea of their pieces. The final stage was writing a proposal and then designing their own winter creation. "One student wrote a ballad, and included the line, 'The winter witch's betrayal made her heart feel frozen.' Some kids built things in the snow. The whole idea was for them to be engaging with a range of works of art loosely tied to themes of winter, and they chose what spoke to them." 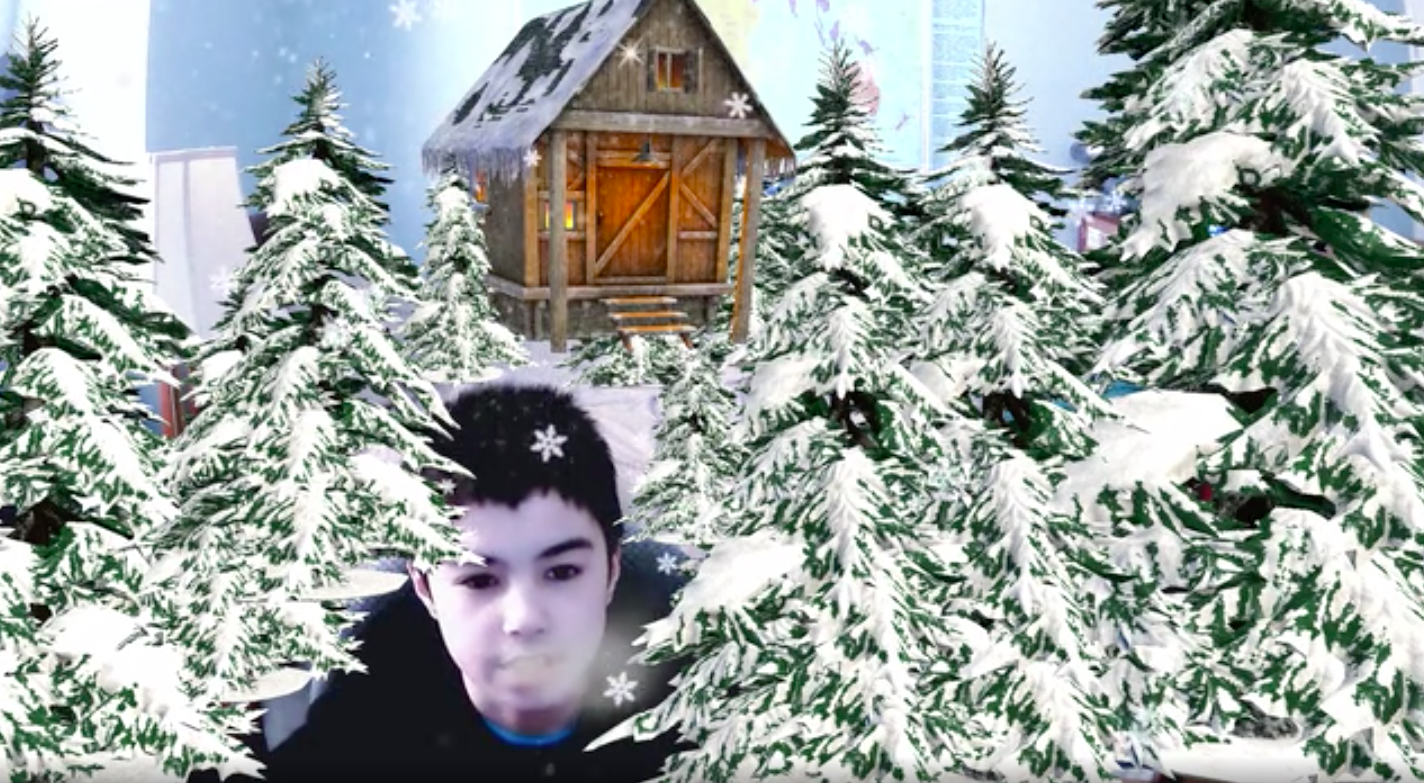 As part of the series of assignments, students built up to writing a reflective essay that connected at least three different works of art into a broader 'forest from the trees' theme or idea about winter and shared them with each other on a discussion board. "One of the most rewarding aspects of this project," says Drogos, "was reading those reflective essays, which the students shared with each other, and which became a place for the students to comment on and interpret each other's reflections on the art, music, films, poems, stories, etc. The depth and nuance of the analysis and synthesis they made were remarkable, but—perhaps most importantly—the students began to see how the humanities: arts, literature, etc. infuse our everyday experiences with deeper, richer meaning."

Students agreed, writing in their reflections:

"Before the Winterlude unit, I thought of winter with a narrow mindset as a cold and dry-aired time with snow and many gift giving and receiving holidays. I still think that those are big parts of winter but to look more into winter's meanings, it's a time for longing and a time to cherish, a time to love and a time for yourself. It is a time not to take for granted because it only comes around once a year. Your actions, thoughts, and attitude matter in order to look at winter and think how beautiful the snow is or how much you love your family and friends."

"It takes time to really appreciate these works and get their full enjoyment. To see the details on the rocks, you have to closely inspect them. To see the shade of ice on the lake, you have to look closely. But that's what I think separates these works from others. Not the time it takes to find the details but the fact that they're there for someone who is looking and has the time to enjoy the creations. I'm glad that I had time to inspect these works as they are truly amazing."

"From now on I will never look at winter as a waste of the year, just because it is cold, gloomy and dark. I will forever see it as a long, exquisite poem that elaborates on all of winter's traits. Excitement, Despair, and Beauty, this is what makes up the unique season and theme we call Winter!"