The Alumni Association Panel Series provides stimulating conversation on critical topics that help you stay connected to Lab. Access and view past panel series events below. 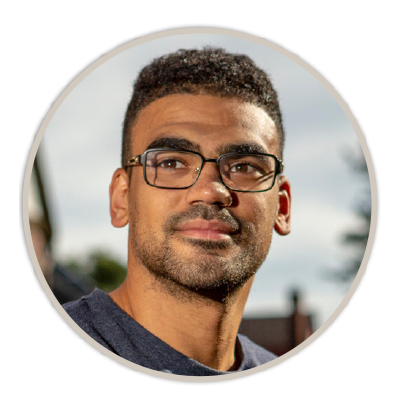 Gabriel Bump, ’09Gabriel Bump, ’09 grew up in South Shore, Chicago. His nonfiction and fiction have appeared in Slam magazine, the Huffington Post, Springhouse Journal, and other publications. He was awarded the 2016 Deborah Slosberg Memorial Award for Fiction. He received his MFA in fiction from the University of Massachusetts, Amherst. His widely hailed coming-of-age novel, Everywhere You Don't Belong, was released in early 2020. 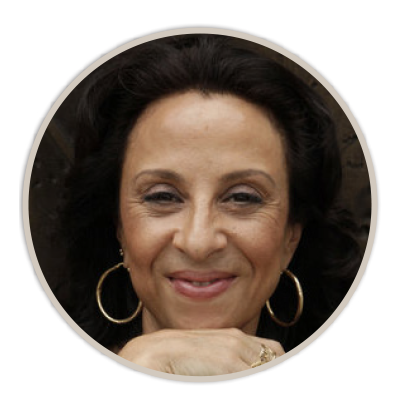 Maria Hinojosa, ’79For 25 years, Maria Hinojosa, ’79 has helped tell America's untold stories and has brought to light unsung heroes in America and abroad. As anchor and executive producer of the long-running weekly NPR show Latino USA, and as anchor of the Emmy Award-winning talk show Maria Hinojosa: One-on-One from WGBH/La Plaza, Hinojosa has informed millions of Americans about the fastest growing group in our country. Her acclaimed latest book, Once I Was You: A Memoir of Love and Hate in Torn America, traces her story as an immigrant in Chicago's South Side 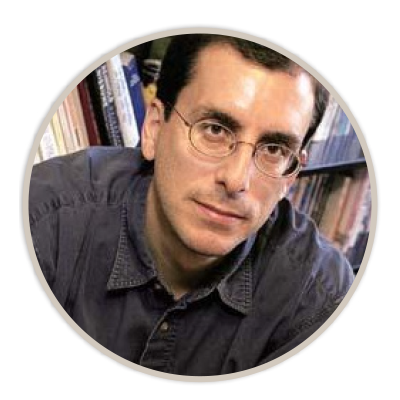 Carlo Rotella, ’82Carlo Rotella, ’82, is a writer, journalist, and scholar. His celebrated recent book is The World Is Always Coming to An End: Pulling Together and Apart in a Chicago Neighborhood (2019)—about South Shore, the Chicago neighborhood where he grew up in the 1970s. He writes for the New York Times Magazine, and he has been a regular op-ed columnist for the Boston Globe, radio commentator for WGBH and author of numerous books. His work has appeared in the New Yorker, Harper's, the Believer, Washington Post Magazine, and Best American Essays. He is professor of American Studies, English, and journalism at Boston College. 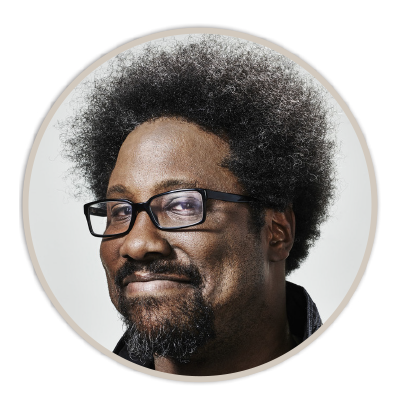 W. Kamau Bell, ’90W. Kamau Bell, ’90 is a sociopolitical comedian who is the host and executive producer of the Emmy Award winning CNN docu-series United Shades of America with W. Kamau Bell. He recently made his Netflix debut with a new stand-up comedy special, Private School Negro. Kamau has a book with the easy-to-remember title The Awkward Thoughts of W. Kamau Bell: Tales of a 6' 4", African American, Heterosexual, Cisgender, Left-Leaning, Asthmatic, Black and Proud Blerd, Mama's Boy, Dad, and Stand-Up Comedian. He is the director of the critically acclaimed documentary Cultureshock: Chris Rock's Bring the Pain. 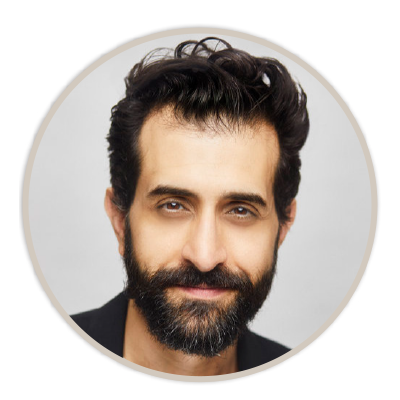 Karim Sulayman, ’94Karim Sulayman, ’94 has garnered international acclaim as a sophisticated and versatile artist, consistently praised for his sensitive and intelligent musicianship, riveting stage presence, and beautiful voice. A 2019 GRAMMY® Award winner, he regularly performs on the world's stages in orchestral concerts and opera, as well as in recital and chamber music, while forging a standout path in the music of the Italian Baroque. 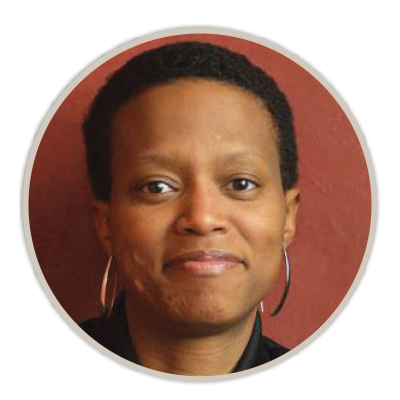 Amanda Williams, ’92A Chicago-based visual artist who trained as an architect, Amanda Williams, ’92 has exhibited widely, including at the Museum of Contemporary Art in Chicago and the Pulitzer Arts Foundation. Her art is in the permanent collection of the Museum of Modern Art in New York City and of the Art Institute of Chicago. She is a member of the Obama Presidential Center Museum Design Team and a frequent lecturer. Amanda's creative practice employs color as a way to draw attention to the complexities of race, space, and value in cities. Her many accolades include a 2018 USA Ford Fellowship, and she is also a Joan Mitchell Foundation awardee. Amanda is the recipient of Lab's 2019 Rising Star Professional Award. 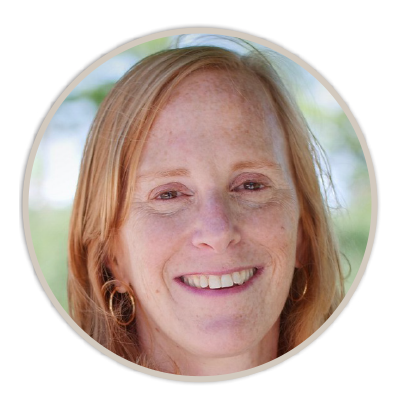 Kate Grossman, ’88Kate Grossman, ’88 oversees WBEZ's four-person education team, covering city, suburban and statewide school issues. She joined WBEZ in 2016 after nearly 20 years as a print reporter and opinion writer. Most recently, she was Deputy Editorial Page Editor at the Chicago Sun-Times, where she wrote editorials on education, Illinois politics and city and state policy issues. Previously, Kate worked as a Sun-Times metro reporter, and at the Associated Press, The Providence Journal and ABC 20/20. 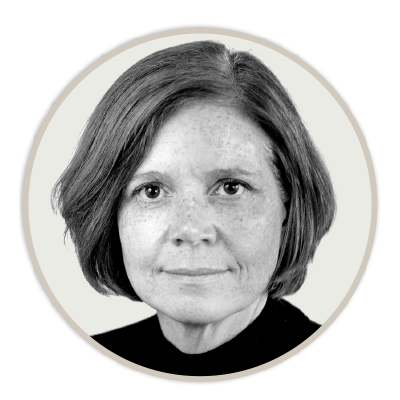 Monica Davey, ’82Monica Davey, ’82 is the Chicago bureau chief for The New York Times, covering the Midwest. She started at The Times in March 2003. Prior to joining The Times, Ms. Davey worked at the Chicago Tribune from 1998 until 2003. She also wrote for the St. Petersburg Times, the Roanoke Times and World-News, and at City News Bureau of Chicago, a wire service where she began her career.

Maria Hinojosa, ’79For 25 years, Maria Hinojosa, ’79 has helped tell America's untold stories and brought to light unsung heroes in America and abroad. As the anchor and executive producer of the long-running weekly NPR show Latino USA, and as anchor of the Emmy Award-winning talk show Maria Hinojosa: One-on-One from WGBH/La Plaza, Hinojosa has informed millions of Americans about the fastest growing group in our country.