Lab’s highest alumni honor, this award celebrates the accomplishments of alumni across spheres of professional and personal achievement, public and civic service, and philanthropic and volunteer engagement. 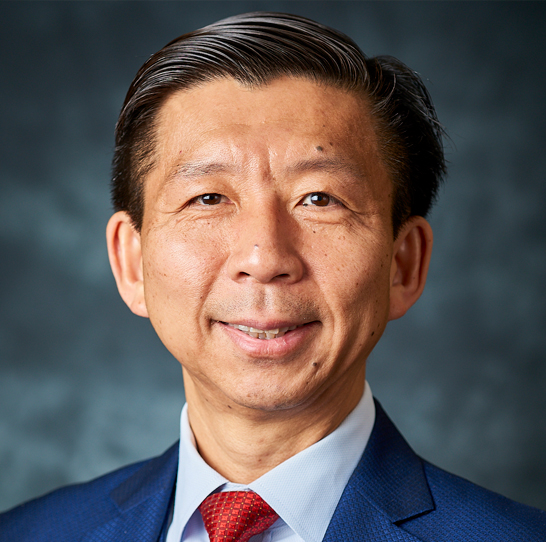 Dr. Dong is a doctor of medicine specializing in geriatric and internal medicine. He is the inaugural Henry Rutgers Distinguished Professor of Population Health Sciences at Rutgers University and director of the Institute for Health, Health Care Policy, and Aging Research. As a population health epidemiologist and geriatrician, Dr. Dong has published extensively—with more than 300 peer-reviewed publications—on violence prevention, elder justice, and healthy aging. He also served as a senior advisor for the Department of Health and Human Services under the Obama administration.

In addition to numerous other professional awards, Dr. Dong is a recipient of the Paul Beeson Award by the National Institute on Aging and the first geriatrician to receive the National Physician Advocacy Merit Award by the Institute for Medicine as a Profession. In 2021, he was awarded the Scientific Achievement Award by the Chinese American Medical Society.

Dr. Dong graduated from Lab in 1990 and from the College in 1994 with a degree in biology and economics. He received his medical degree from Rush University College of Medicine, and a masters in public health in epidemiology from the University of Illinois at Chicago. He completed his internal medicine residency and geriatric fellowship at Yale University Medical Center. 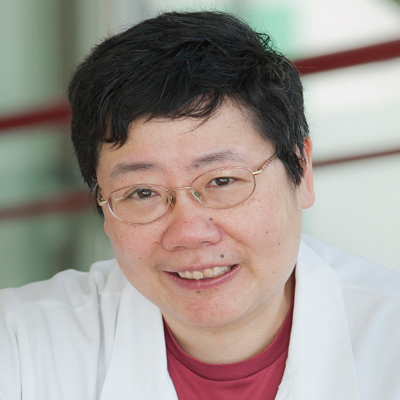 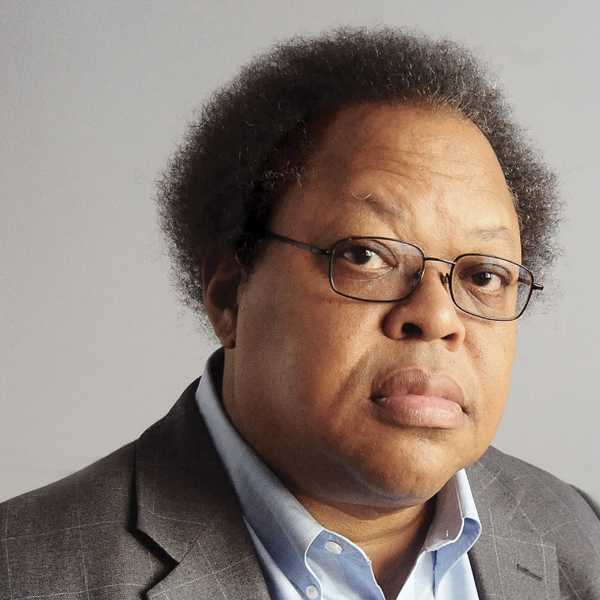 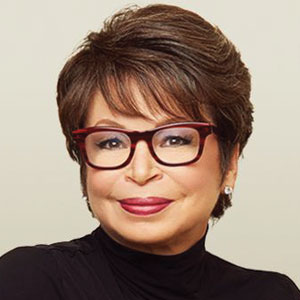 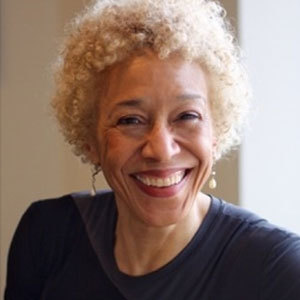 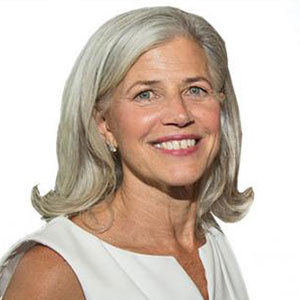 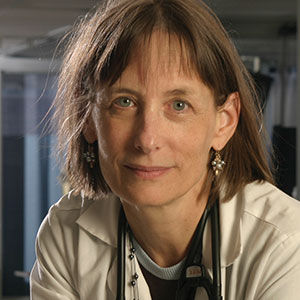 The Rising Star Professional Achievement Award recognizes Lab alumni who have graduated within the last 30 years and have made an impact in their field. 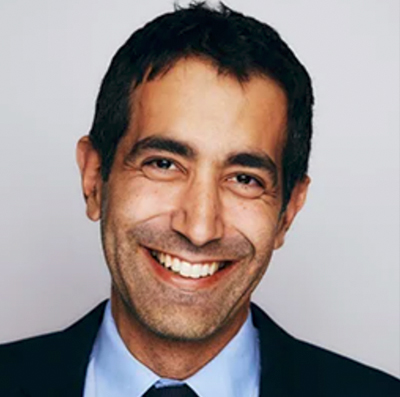 David is a partner in the Supreme Court and Appellate practice at Goodwin Procter in Boston, where he focuses on complex commercial litigation in a wide range of areas, with particular focus on intellectual property, administrative law, and consumer financial services. He has argued three cases before the U.S. Supreme Court, as well as cases before numerous federal and state appellate and trial courts.

David maintains an active pro bono practice, focused largely on immigration issues. He successfully argued two of the most important immigration cases in the Supreme Court in recent years—Pereira v. Sessions and Niz-Chavez v. Garland—which, in combination, greatly expanded access to cancellation of removal. His work also led to a first-of-its-kind preliminary injunction against ICE’s practice of civilly arresting those appearing in Massachusetts courts.

In addition to his litigation work, he serves on the Board of Directors of both the ACLU of Massachusetts and Lawyers for Civil Rights; on the Emerging Leaders Council of the Legal Services Corporation; and on the Amicus Committees of the Boston Bar Association and the American Immigration Lawyers Association. 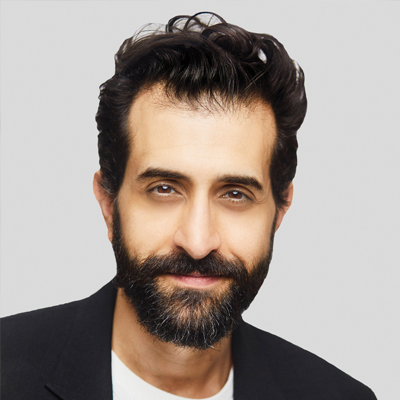 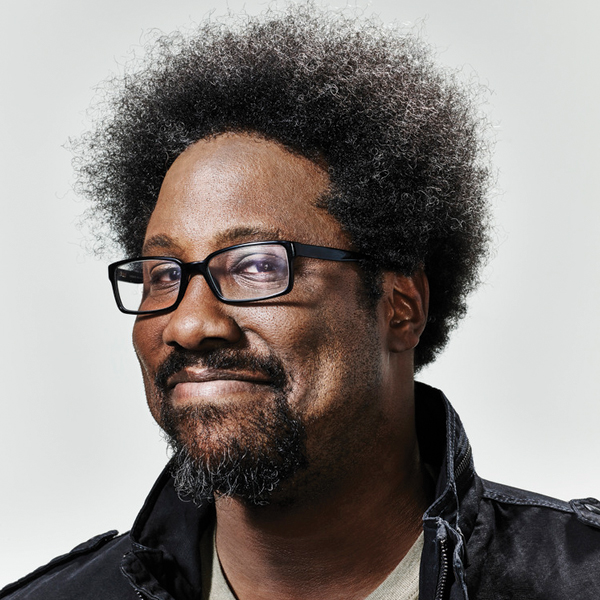 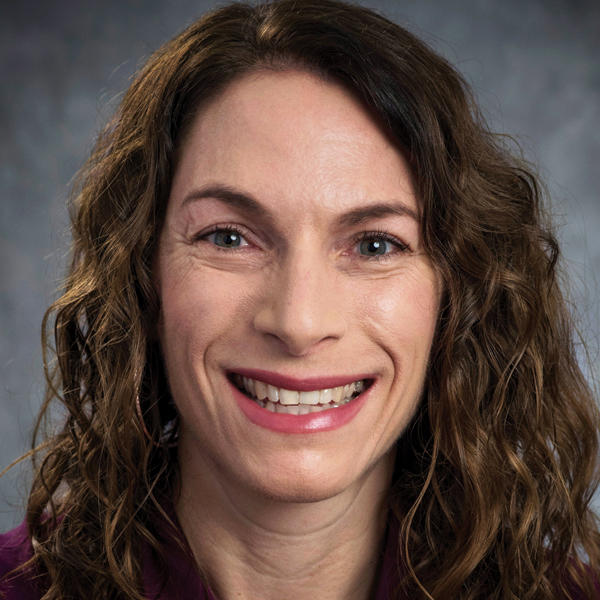 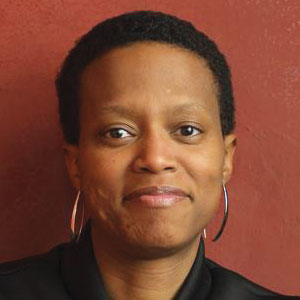 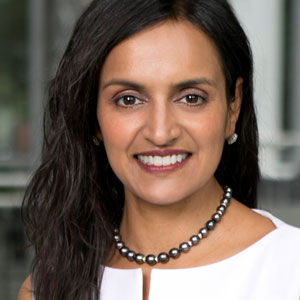 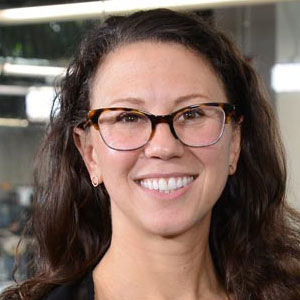 The Alumni Service Award recognizes alumni who have demonstrated an extraordinary commitment to the Laboratory Schools and the alumni community. 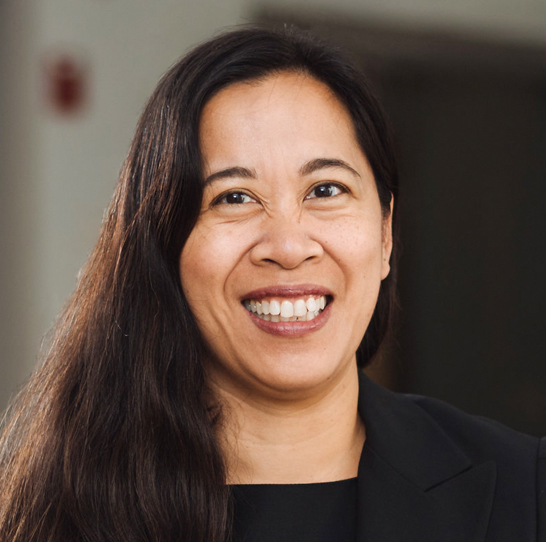 Cheryl is a portfolio manager who has worked for more than 20 years in various financial services and financial modeling capacities. Prior to joining The Banc Funds in 2016, she was an equity research analyst, covering small- and mid-cap consumer, industrial, and business services companies for Deutsche Bank, William Blair, Susquehanna International Group, and Salomon Smith Barney. Previously, Cheryl was a valuation consultant for Deloitte Financial Services and a European pharmaceuticals sector specialist for UBS Warburg.

Cheryl has been a tireless volunteer for Lab, serving as class agent as well as a reunion volunteer, and served for many years on the Alumni Association Executive Board including as its president more than once. She also served on the University of Chicago’s Alumni Association Board and has volunteered for Chicago Booth. One of her favorite volunteer experiences is supporting Giving Day, cheerleading her Lab classmates and rallying them together to give back to the institution that has given them so much. She also serves as a connector for her fellow Lab alumni, encouraging the class of 1992 to return for reunions every year.

Cheryl graduated from Lab in 1992 and the Booth School of Business in 2003. She holds a BA degree from Wellesley College. 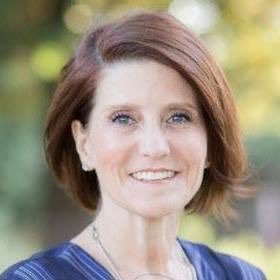 Erica is a senior biopharmaceutical leader with more than 25 years of commercial experience. She is an expert in driving and executing strategies for launch, growth, and turnaround, and has a deep and broad knowledge of the healthcare marketplace and dynamics. She has launched over 40 products and major indications in multiple therapeutic areas, geographies, and customer segments. Erica is a highly accomplished team leader and an expert in building teams and organizations, who is passionate for patients, for customers, and for identifying and developing talent.

Erica has served on the Laboratory Schools Board since 2016, with positions on the Alumni and Family Relations and Development Committee and the University and Community Relations Committee. She has been an extremely active Lab volunteer, serving as class ambassador and reunion leader. She is also on the Alumni Association Executive Board, previously serving as its president for three years. A current resident of California, Erica helps organize many events in the region to help broaden the alumni base in the area. Through her focus on fundraising, she is passionate about raising the money required to make admissions at Lab more accessible, so all students have the opportunity to benefit from a Lab education.

Erica graduated from Lab in 1985. She holds a BA from Boston University and an MBA from both Columbia Business School and the University of California at Berkeley. 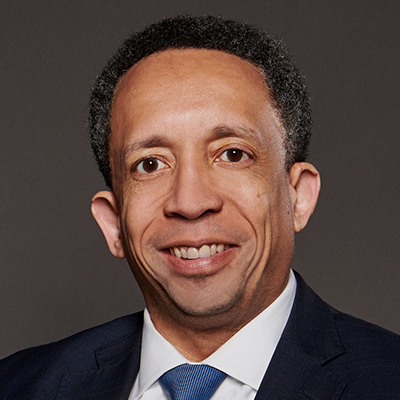 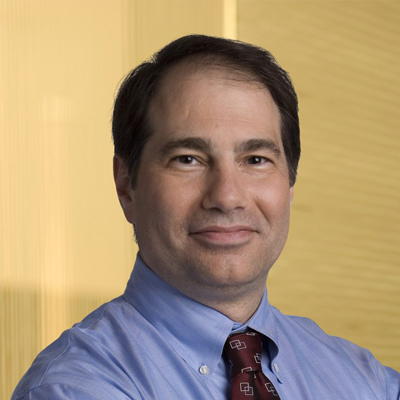 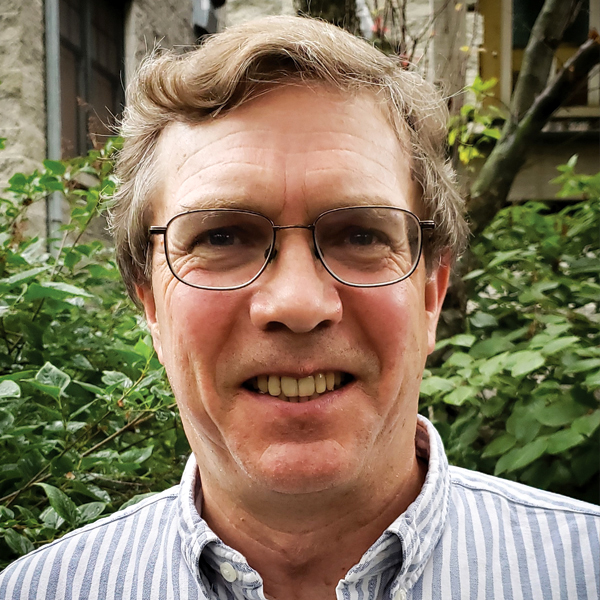 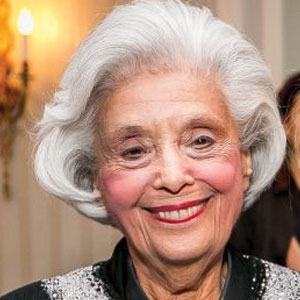